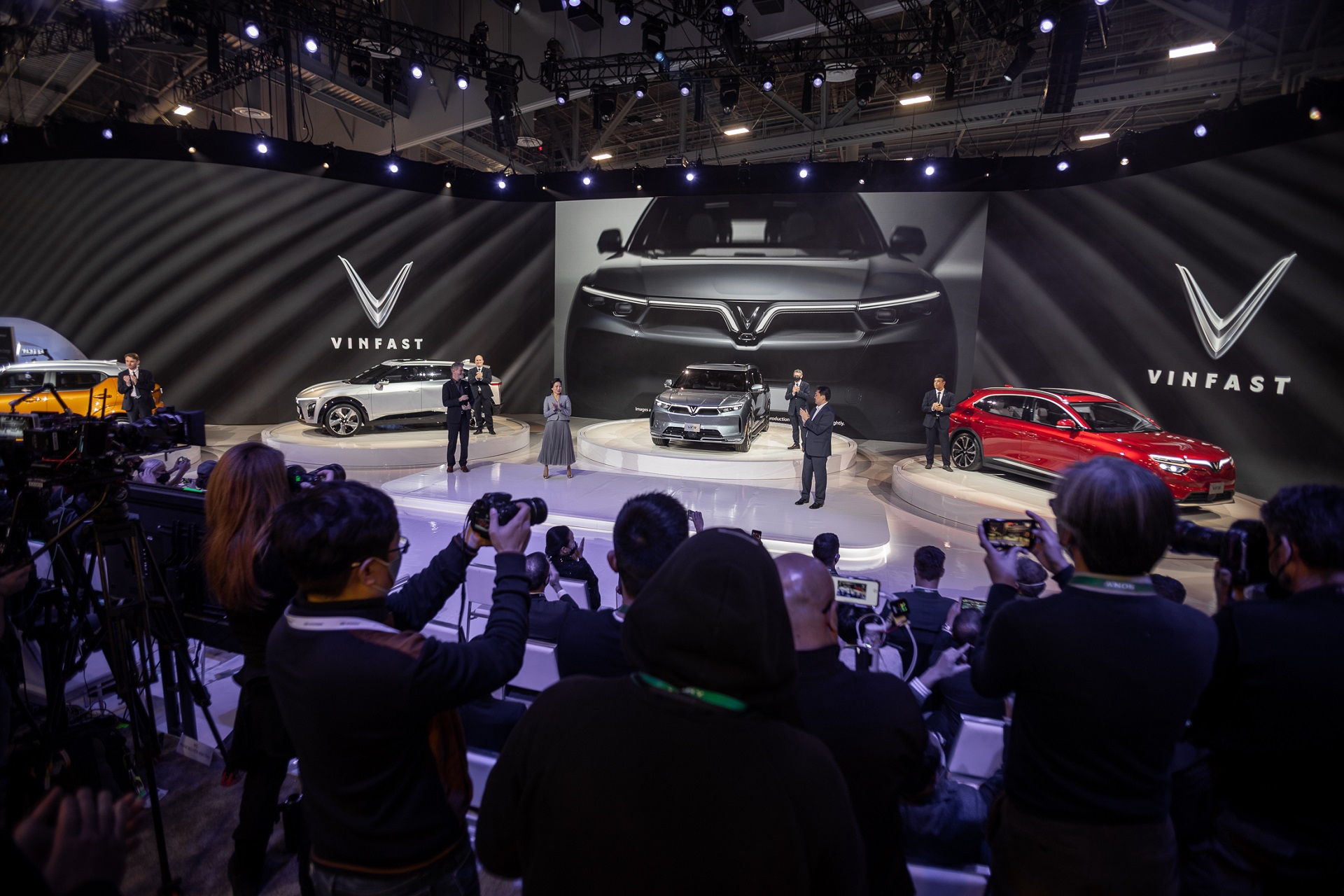 The lineup consists of five unique models: The VF 5, VF 6, and VF 7, along with two models previewed at the 2021 LA Auto Show. These were previously named the VF e35 and VF e36; however, VinFast has renamed them to the VF 8 and VF 9 respectively. These two electric SUVs are expected to be VinFast’s first entry into the North American market, with plans for global expansion to soon follow. 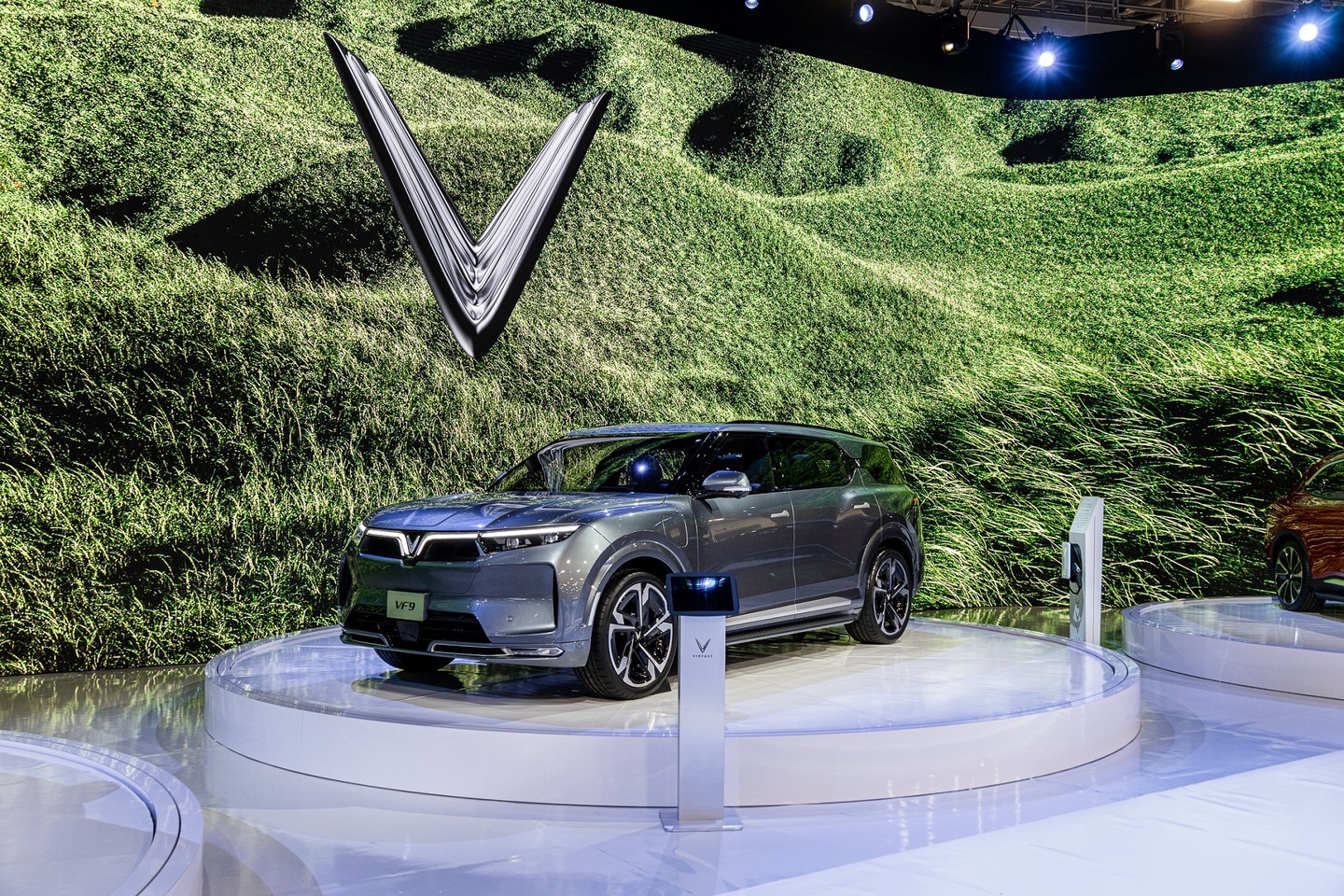 The VF 8 is expected to launch this year with an initial MSRP of approximately $41,000; the VF 9, a larger model, will start at approximately $56,000. Each VinFast EV comes with a 200,000 kilometer (~124,000 mile) or 10 year warranty, whichever comes first. An additional battery leasing program will also launch in two subscription plans: “Flexible” and “Fixed.”

The Flexible plan calls for a minimum subscription fee for 300 miles per month, with extra costs accruing beyond 300 miles. The Fixed plan extends it out to unlimited range. VinFast claims their pricing models are approximately equal to the cost of gasoline in a given market, making monthly costs similar to those of internal combustion engine (ICE) vehicles. With these plans, VinFast is also able to cover all battery maintenance expenses for the consumer, including a full replacement of the vehicle’s batteries when capacity drops below 70 percent. 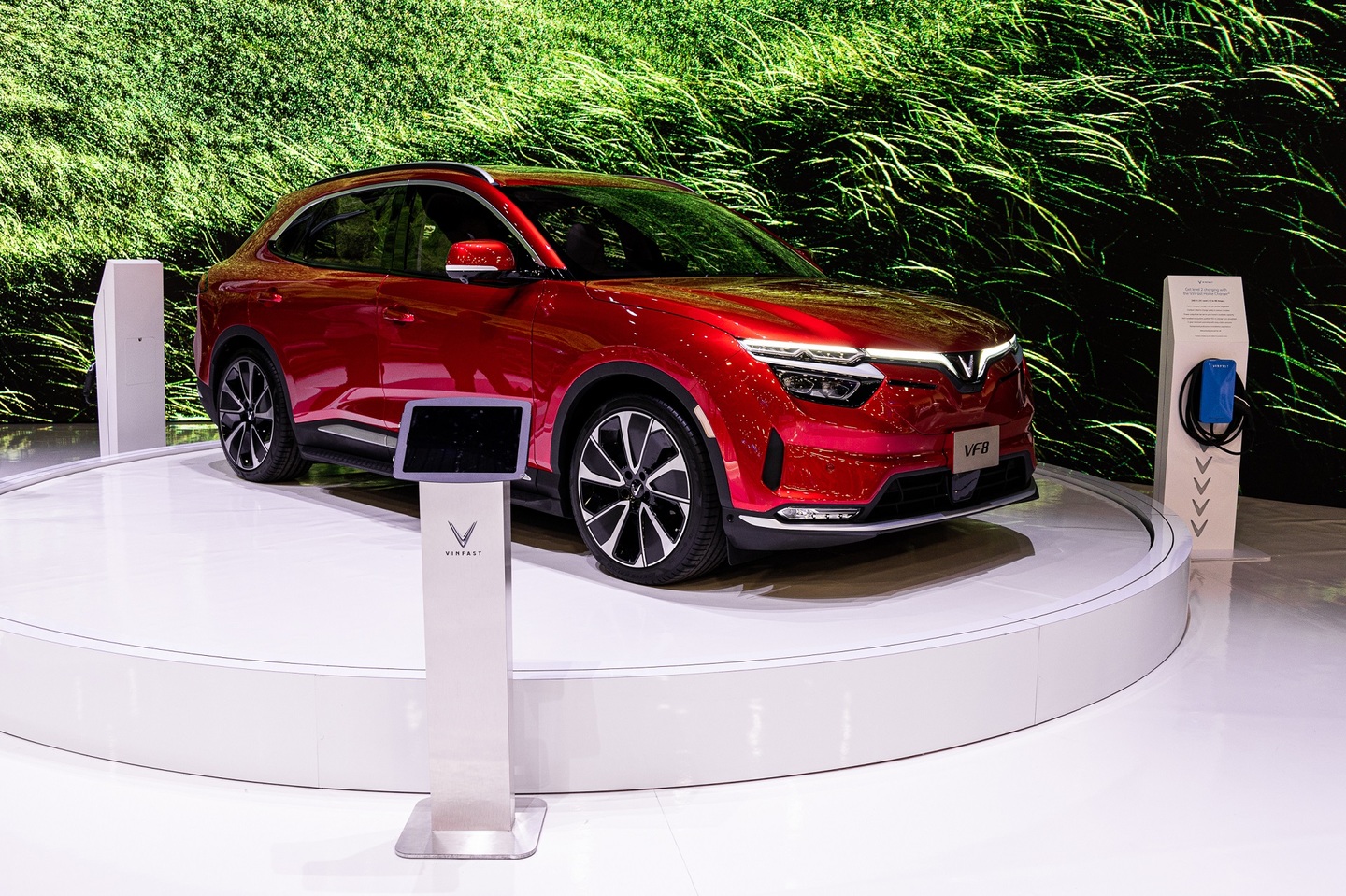 The VF 8 and VF 9 will be equipped with level 2 autonomous driving capabilities for the “Eco” and “Plus” variants; Premium models will feature level 3 and 4. Other connectivity features include in-car shopping and entertainment, Mobile Office and Smart Home features, and more.

Reservations for the VF 8 and VF 9 models officially began on January 5th and extend through April 5th, 2022.

In related news, VinFast used their CES platform to disclose plans to cease all production of ICE cars and transition to all-electric vehicle production by late 2022. The official removal of the “e” prefix from their vehicle models is said to affirm the automaker’s decision to go all-electric.