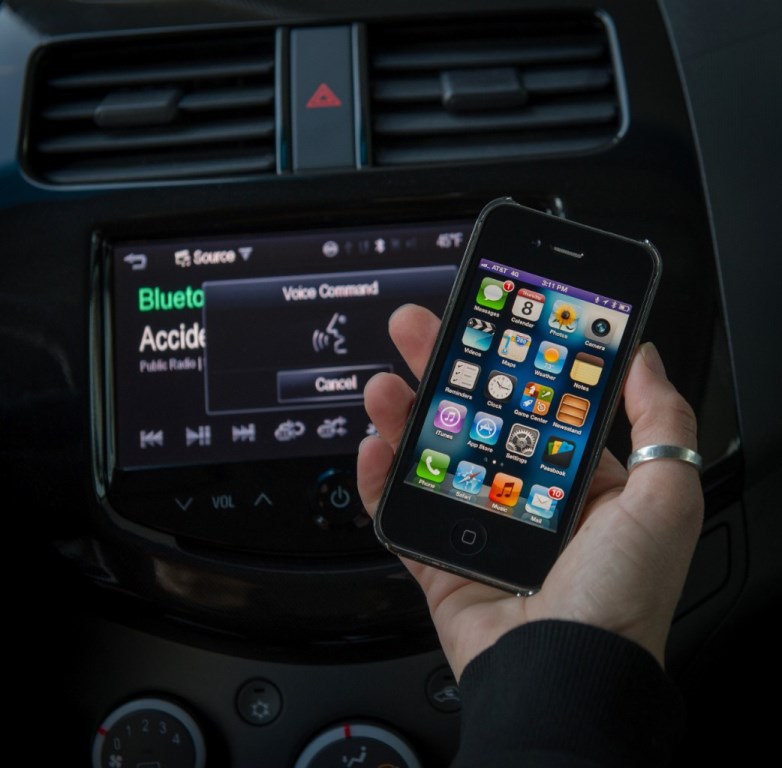 The AAA Foundation for Traffic Safety has just released a study that confirms what new car testers like MotorWeek already know; that using voice activation technologies in new cars may not meaningfully reduce driver distraction when trying to use modern conveniences like navigation and integrated apps.

Tests authorized by AAA at the University of Utah measured mental strain when using voice technologies like Apple’s Siri, a smart phone/tablet voice recognition system being used by a number of automakers.  Test subjects were asked to send text messages, make calendar appointments, and other chores. Results show the mental workload exceeded that of working with convention radio controls, and was even more than talking on a cell phone.

In some cases during the simulations, test subjects rear ended an abruptly stopped car despite looking out of the windshield. While the test concludes voice recognition may help reduce driver distraction in some cases, it is not an ultimate answer.