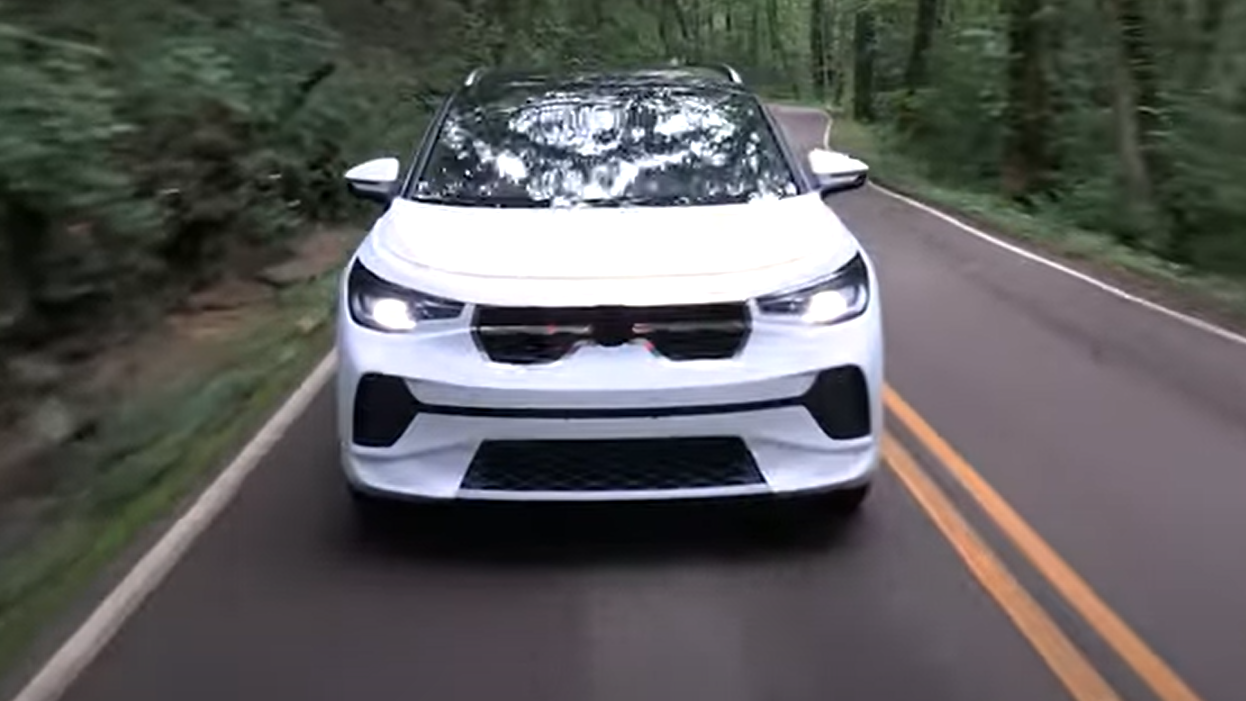 Volkswagen has released a video showing their testing of an all-electric SUV for the North American markets that will arrive next year. The ID.4 will have a fully charged range of over 300 miles and be built in VW's Chattanooga, TN assembly plant. The prototype of the ID.4 is seen largely on twisty back roads to make the point that regardless of powertrain it will have the solid German ride and handling capabilities that the brand is known for. For those not familiar with how extensively new vehicles are tested during development, it is a interesting peak behind the curtain. The video in its entirely can be seen here: 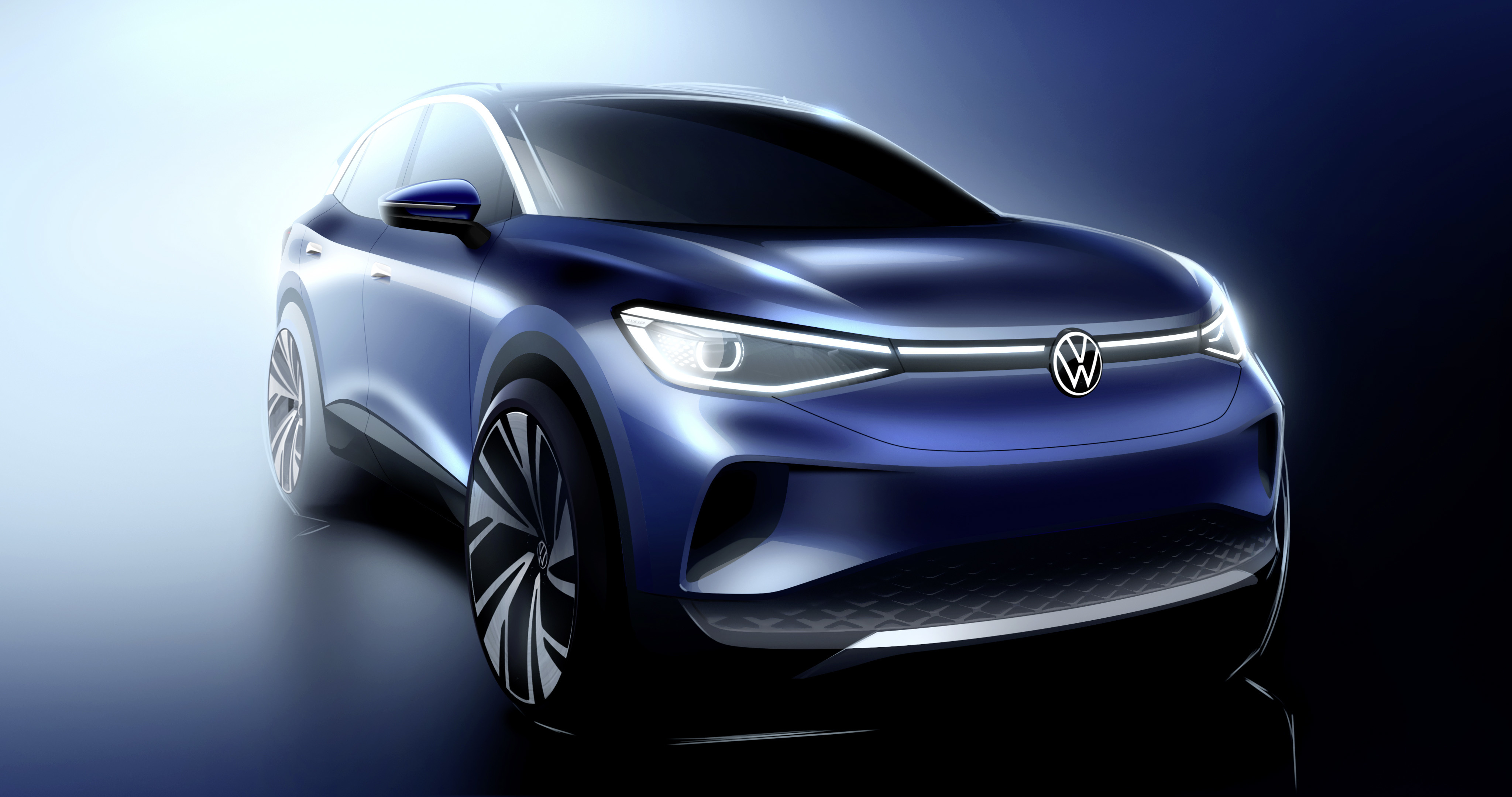