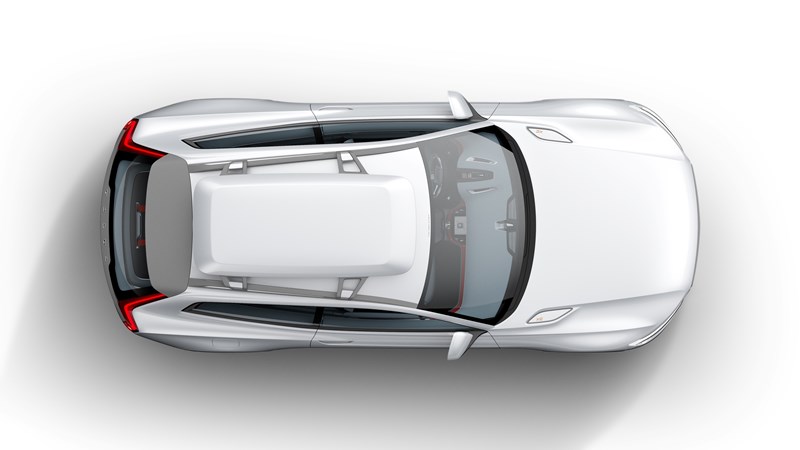 The Volvo Concept Coupé launched in September, to critical acclaim and many awards, and represented the world’s first insight into Volvo Car Group's new design direction under. It also showed one interpretation of how the proportions and versatility of Volvo Cars' in the future could look.

The Concept Coupé was the first of three design studies. The next chapter in Volvo Cars' new design story showcases the company’s famous safety technology as well as a contemporary Scandinavian active lifestyle that could be integrated into the new architecture. The Volvo Concept XC Coupé will make its world debut at the North American International Auto Show on Jan. 13.

The Concept XC Coupé builds on the Volvo’s proud history of Cross Country and XC products, with Volvo Cars having created the niche in 1997. And in anticipation of the reveal of the car in early 2014, Volvo Cars now shares the first three images of the car as well as a short video on Volvo Cars' YouTube channel. 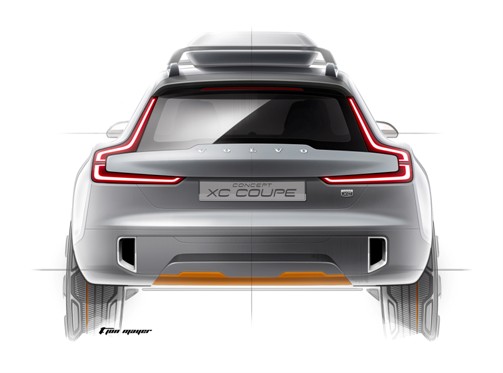