It’s hard to imagine, but there was a time when Ferrari didn’t have a single V8 in its lineup. In fact, for many purists, anything but a V12 was simply unthinkable.

But that all changed more than 40 years ago when Ferrari unveiled a mid-engine V8 car that would forever alter the company’s future and fortunes, while displacing the V12 as the company's marquee power plant.

Our Roger Mecca takes a look back at the prancing horse that enshrined the eight-cylinder in Ferrari history. 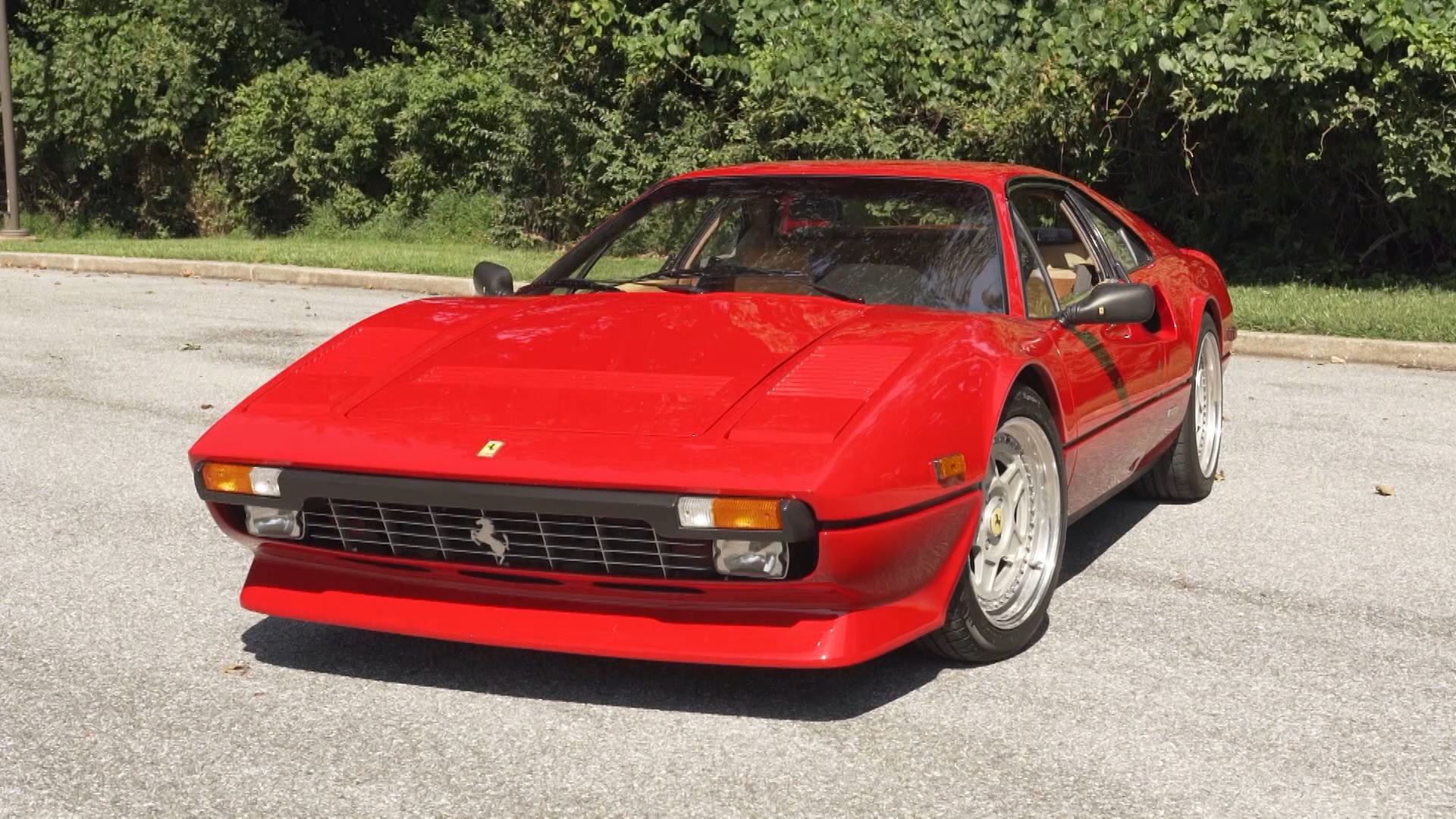 ROGER MECCA: When you envision an exotic mid-engine V8 supercar, the brand that usually comes to mind is Ferrari. Technically, the company’s first mid-engine V8 debuted in the lackluster 308 GT4, but that began its life wearing a Dino badge, not Ferrari.

Ferrari’s true V8 connection really began in 1975 when the 308 GTB was unveiled at the Paris Auto Show.

Recently, Ferrari announced that they were no longer accepting orders for their V8-powered F8 Tributo, stating that they had sold out that car for the next two years. And with the launch of the new SF90 hybrid V8, well, it looks like the days of the non-hybrid V8 engines at Ferrari could be coming to an end.

So, it seems appropriate to spend some time with the Ferrari V8 that, for all intents and purposes, started it all.

John Lyon is the owner of this stunning euro-spec 1984 Ferrari 308 GTB QV. Like so many other enthusiasts, the 308 is a car John has obsessed over since being a kid, when his bedroom wall was plastered with its image. And since fulfilling the dream of ownership, he’s had zero regrets.

JOHN LYON: It exceeds my expectations. They often say, you shouldn’t meet your heroes; that’s not the case with this car. 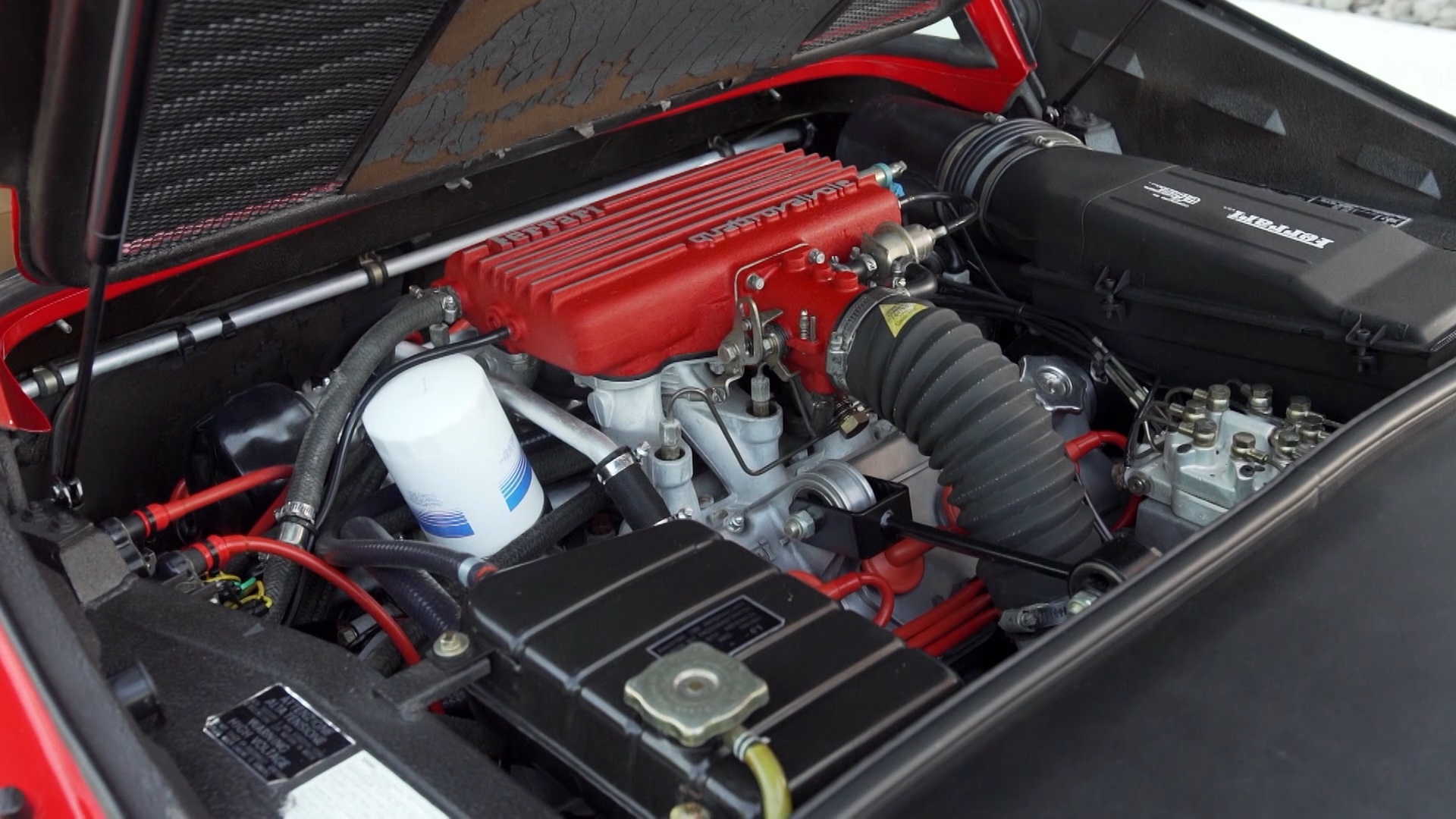 ROGER MECCA: Propelled by a transversely mounted 2.9 liter, 32-valve V8 pushing out 240 horsepower, it takes just under seven seconds to hit 60, on your way to 150 miles an hour.

But numbers aren’t everything, and the 308 is a perfect example of why more power isn’t always better.

JOHN LYON: You can actually use a much higher percentage of its performance envelope, and as any true gearhead car guy will tell you, it’s much more fun to drive a slow car fast than a fast car slow.

ROGER MECCA: And because exotic car makers need to appeal to a wide range of buyers, just about anyone can get in a modern supercar, push the start button, put it in drive, and go.

Well, that’s not the case with the 308. Every aspect of this car, from shifting to turning, requires your attention and at no point can you let the car simply drive you. 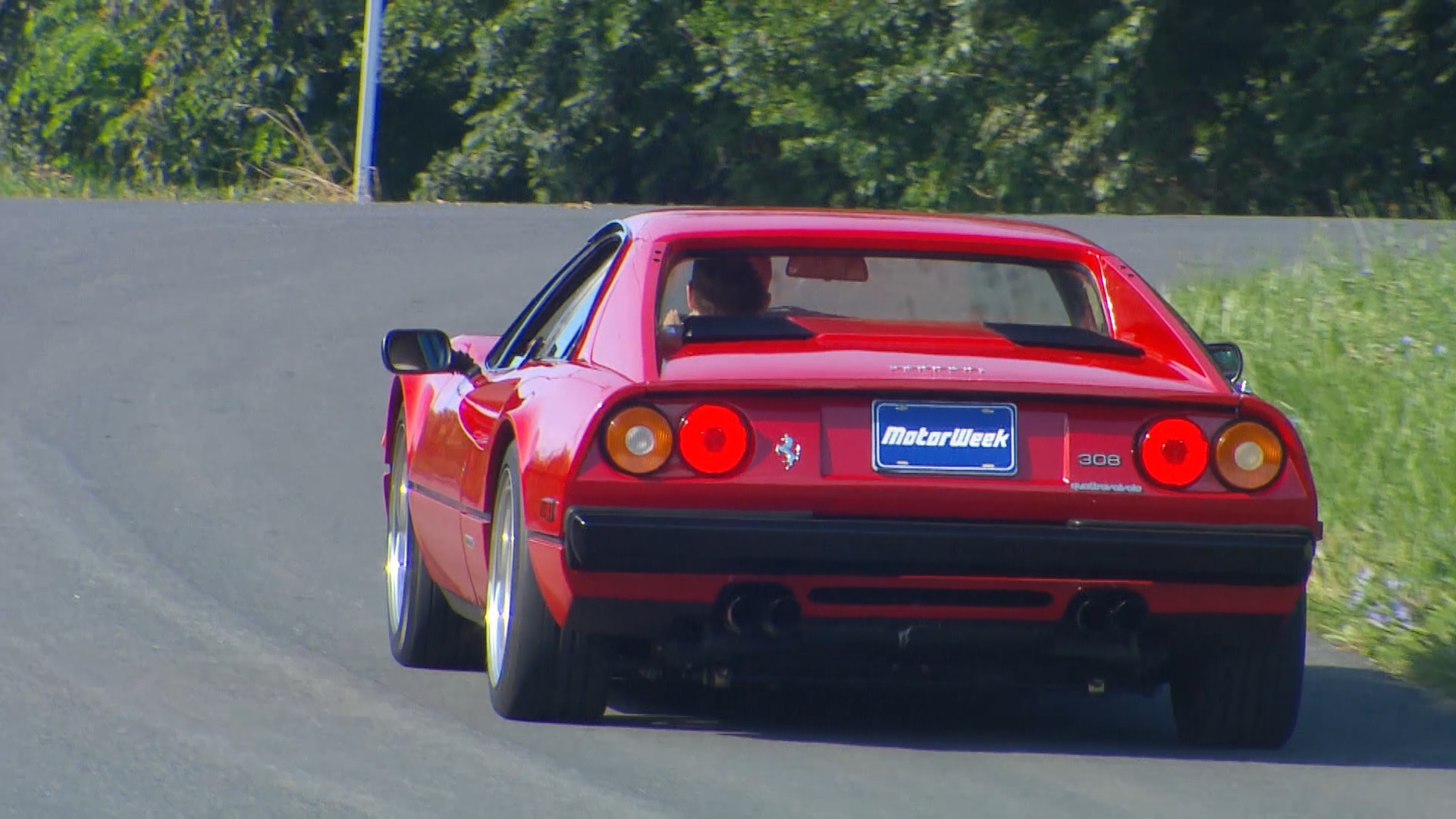 And it’s because of this direct and engaging connection, that the 308 feels so much more exciting and visceral than the speedometer may actually say. And it goes to show you that you don't need a 0-60 time of under 3 seconds or 700 horsepower to have an incredible time driving!

The gorgeous Pininfarina-styled body surrounds what is actually a relatively light 3200-pound car. So even with the modest power, the 308 feels beautifully quick and agile, all while making a wonderful sound.

Though the five-speed open-gate gearbox doesn’t like to be rushed, it’s surprisingly smooth. The brakes have great feel and are nicely linear, making the overall experience even more welcoming. And no, you can’t zone out like you would in something made today, but it’s also not overly demanding or as exhausting as other exotics from this time period.

Inside, the driving position is quite comfortable, the beautiful leather seats are supportive, and visibility is excellent. And as with other older exotics, pedals are off center and to the right, but not annoyingly so, and though the steering wheel doesn’t move, the somewhat odd tilted position actually feels fine after a while. But you don’t own a 308 for the interior. You get one for a special driving experience that’s hard to find today. 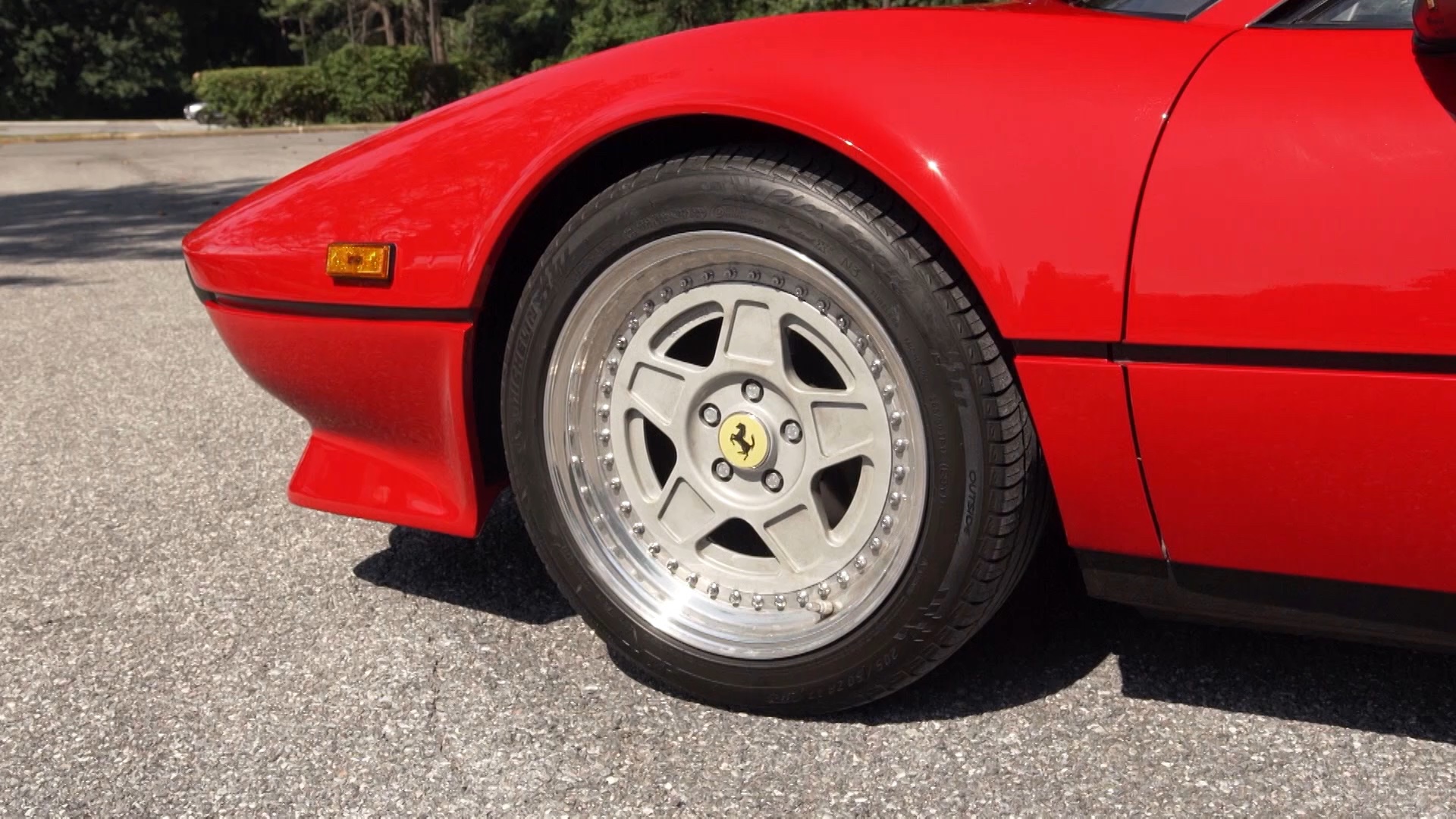 ROGER MECCA: Over its 10-year run, Ferrari made more than 12,000 308’s, making it a massive sales success for the company. The GTS version, made internationally famous in Magnum PI, was especially popular, outselling the hardtop GTB by a 5 to 1 ratio.

By the time 308 production ended in 1985, Ferrari and the mid-engine V8 were forever linked, all because of the incredible impact this icon left on the car world. And after spending the day behind the wheel, I can confirm that it’s still making a lasting impression.