Performance car makers love to tout how similar their road cars are to their race cars. But what you may not know is some brands will straight up sell you their race cars. Well, this week our Over the Edge guy Greg Carloss gives a behind the scenes look at customer racing with the Porsche Carrera Cup.

GREG CARLOSS: The Porsche 911 GT3 is essentially a race car for the street, of course safety and emission standards prevent Porsche from selling this GT3 Cup car for road use. But they will sell it to those who are willing to race it. 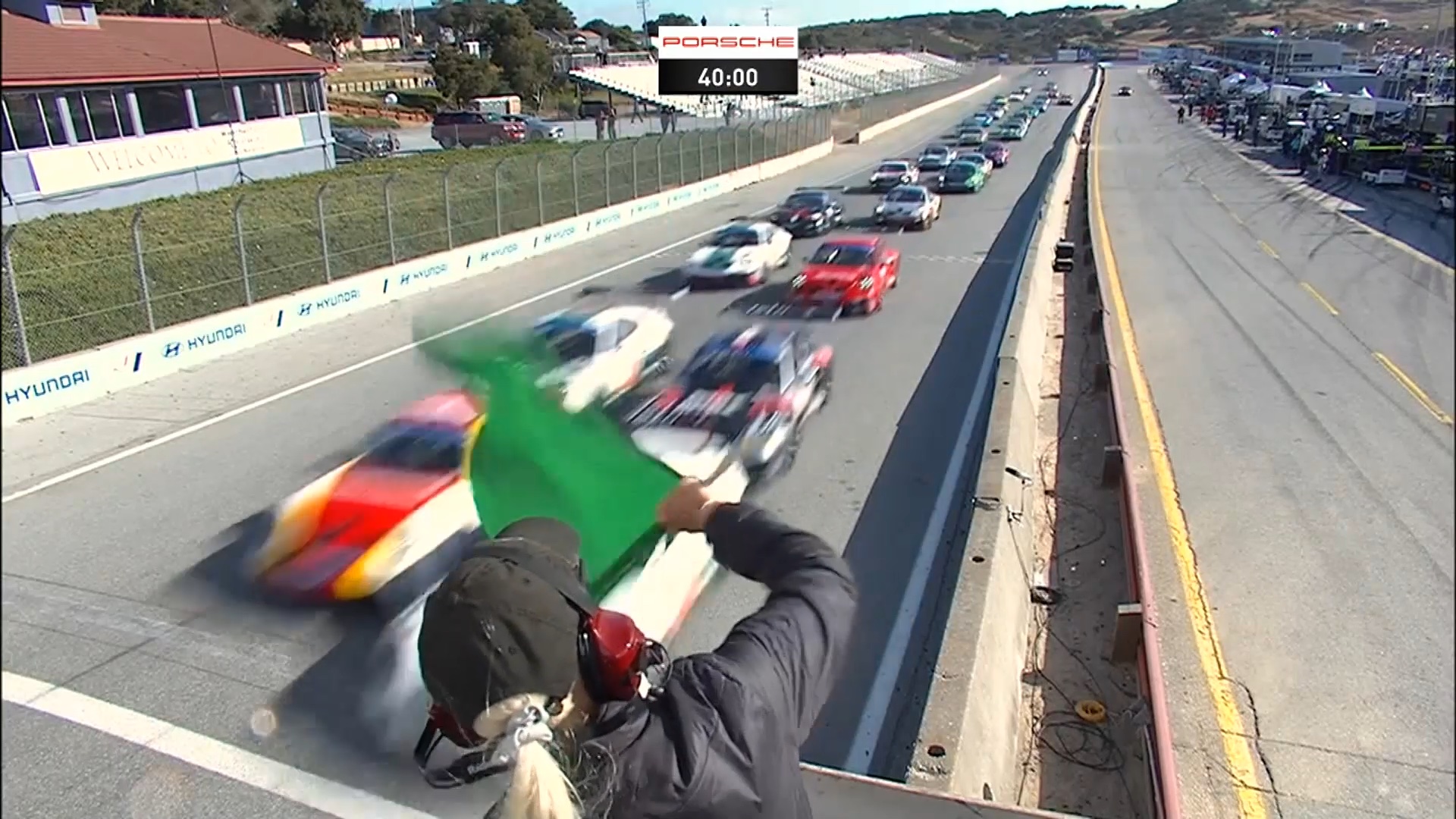 When Porsche was developing the 992 generation of the 911 GT3, their Motorsport team was right there offering suggestions.

The result is a street car with a racecar’s personality and a racecar with a street car’s approachability. That made it the perfect vehicle to bring the Porsche Carrera Cup to North America.

TROY BUNDY: So Carrera Cup is one-make series that’s been running globally now around the world for 30 years. Super Cup is celebrating their 30th year and that’s where it started. It’s now moved across to about twenty countries

So basically you buy the race car, it’s not a license but it’s essentially a license to get access to that program and then Porsche MotorSport North America comes along with our support program and then you get technical support, parts support, marketing…So it’s literally arrive and drive. Come here and enjoy your racing experience as best you can because we take care of everything else for you. 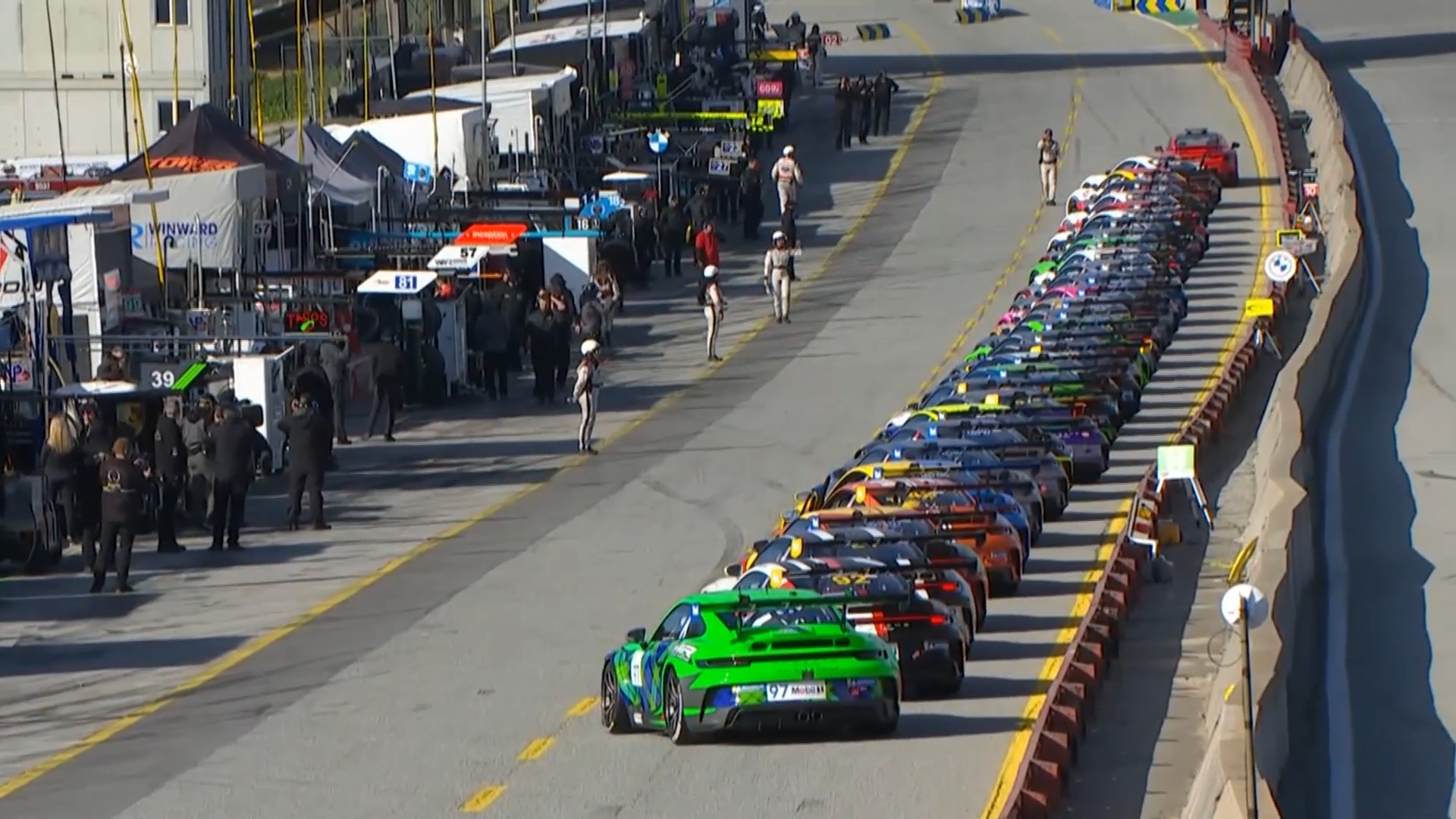 2022 marks the series’ first visit to California’s Monterey County and the field of more than 30 cars is split into three classes: The Pro class is made up of drivers 35 and younger while the Pro-Am and Am classes are geared toward the gentleman drivers who don’t make a career of racing.

As all three classes fight for position on these historic hills, it’s easy to spot the pros and the ams just by driving style; something grizzled veteran, Leh Keen has developed for 2 decades. 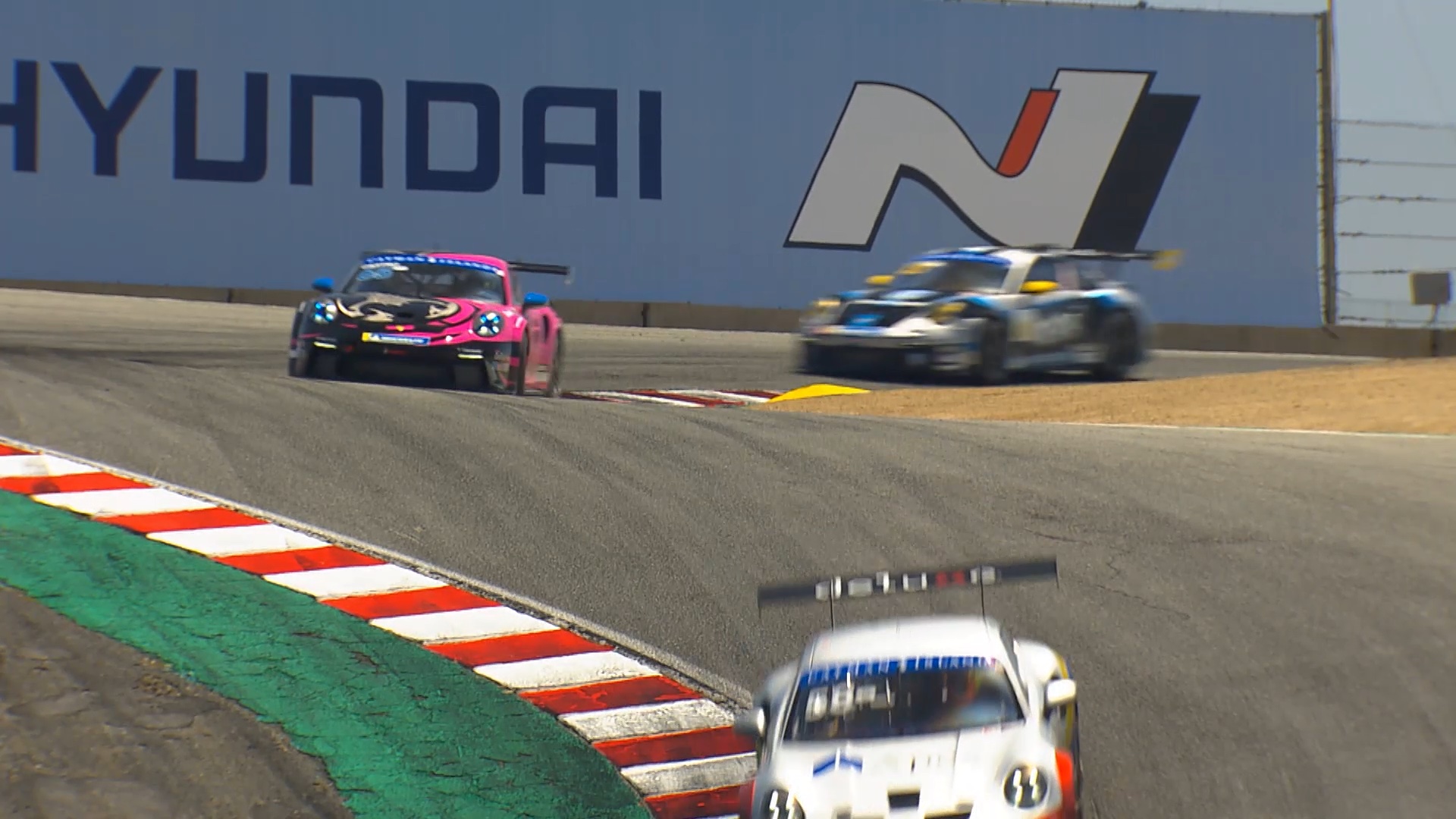 LEH KEEN: I used to race professionally pretty heavy. I retired in 2016, but then my buddy Ryan Gates started 311 RS MotorSport and asked me to drive

The Pro class, you know, the top ten guys in the pro class are really, really good, fast guys. So that core group there, those guys can go race anywhere pretty much and be competitive. So it’s a really competitive race series all across the three classes.

ANDY KILCOYNE: We’ve got three drivers competing in the pro class, two guys in the pro-am class. And then we’ve got a handful of drivers that are running in Am that are not necessarily full season entries, but you know they’re gentlemen so they’re busy businessmen that aren’t able to commit to a full schedule.

GREG CARLOSS: In a one-make series like the Carrera Cup, all the cars are exactly the same. So at the end of the day it comes down to the best driver with the best setup.

TROY BUNDY: So basically all they can do is change ride heights, tire pressures, a little bit of suspension, a little bit of aero, but that’s essentially it. It’s all down to the driver, what they can get out of the car. 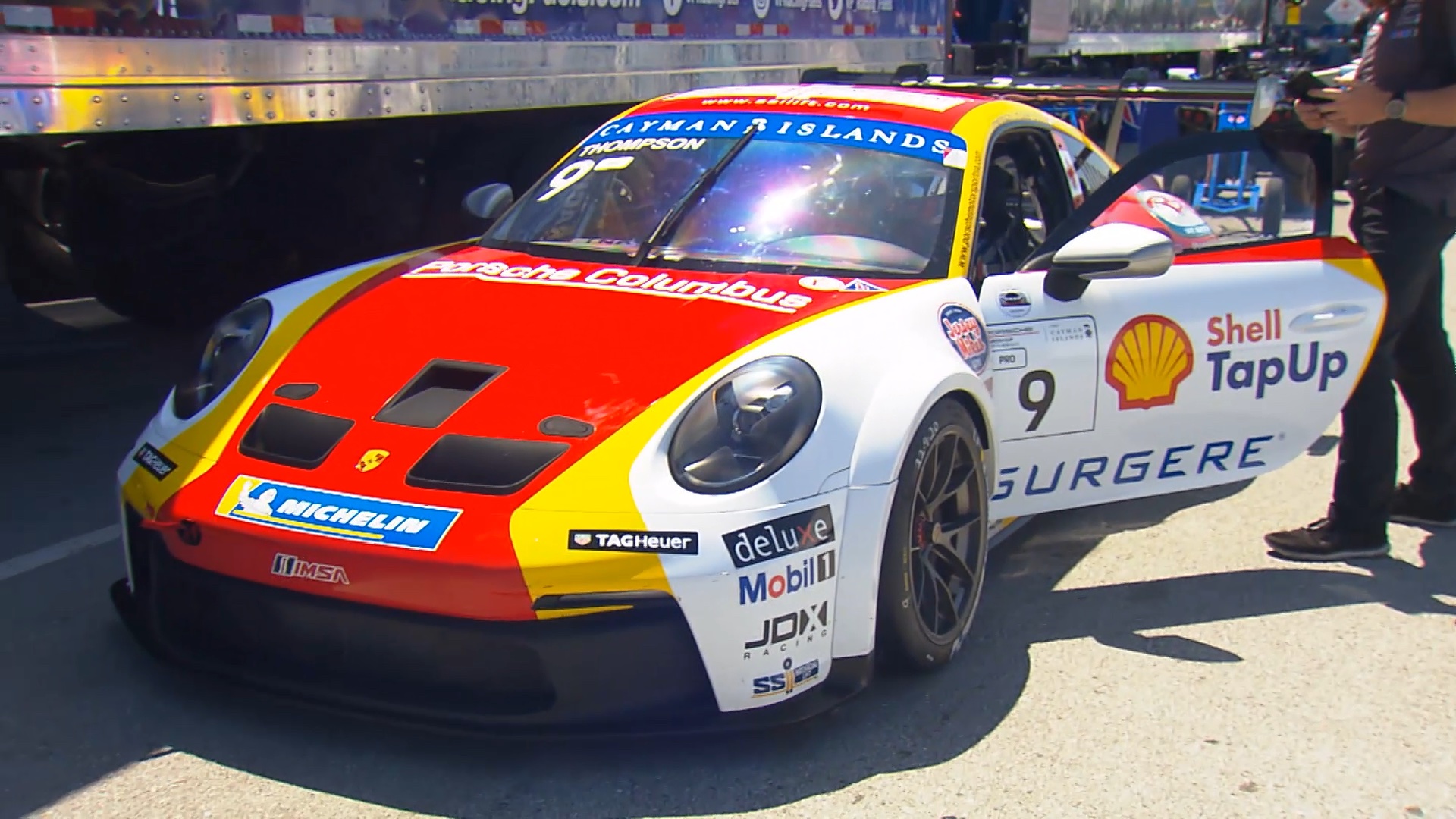 GREG CARLOSS: 24-year-old Parker Thompson is one of the drivers hoping his success in the Carrera Cup takes him to the next level.

PARKER THOMPSON: What I’m hoping to get out of this is a relationship with Porsche. So obviously, hopefully after a couple race wins I’m on their radar…My hand is up, I’m calling Germany and saying “hey, you guys need a Canadian on your team? He’s fast. He’s well spoken and he’s putting in a job application every year.”

GREG CARLOSS: Parker went on to win both races that weekend and was eventually crowned Pro class champion when the 2022 season wrapped up in October. So next time he calls Germany, they might just pick up.