Home » Features » Over the Edge » Model A Club

When you think of the Ford Model A, chances are you imagine one sitting in a museum or slowly putzing down a dusty road, well our “Over the Edge” guy Greg Carloss met up with a local car club that may change the way you think of these pieces of automotive history. 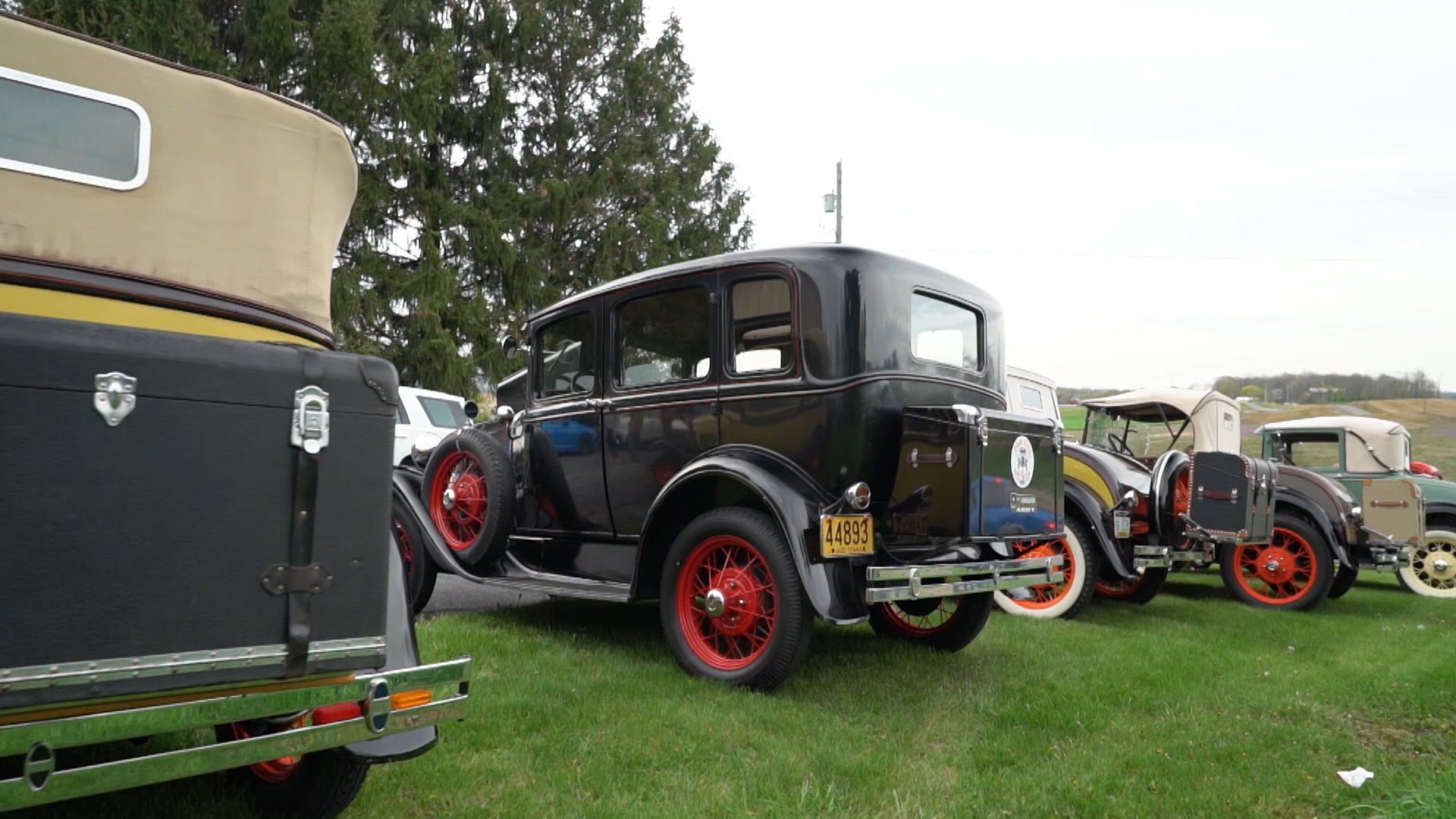 GREG CARLOSS: On an average weekend at the dragstrip, there will be a little bit of everything making passes. Stock, modern cars, modified classics, custom hot rods and, at Mason-Dixon Dragway in early Spring, even restored Ford Model A’s.

The Model T can be considered Henry Ford’s crown jewel. But his subsequent model was such an improvement over Tin Lizzie he felt it needed a clean slate. So, Ford returned to the top of the alphabet and named this the Model A.

A nod to the company’s first car, the, what you might call, second generation Model A debuted Ford’s now iconic Blue Oval logo and would prove to be highly durable.

When Model A production hit full capacity in 1929, Ford was able to make 9,000 cars a day and nearly a century later, hundreds of thousands still exist. Thanks to groups like the Hub City Model A Club.

WARREN SUKER: It’s the Hub City Model A Club. It’s part of the national club… so we have national support and monthly magazines and all that kind of stuff, and it’s a great family-oriented type of organization…

GREG CARLOSS: The club supports Model A enthusiasts in the tri-state area of Maryland, Pennsylvania and West Virginia. And just like their cars, no two members are exactly alike. 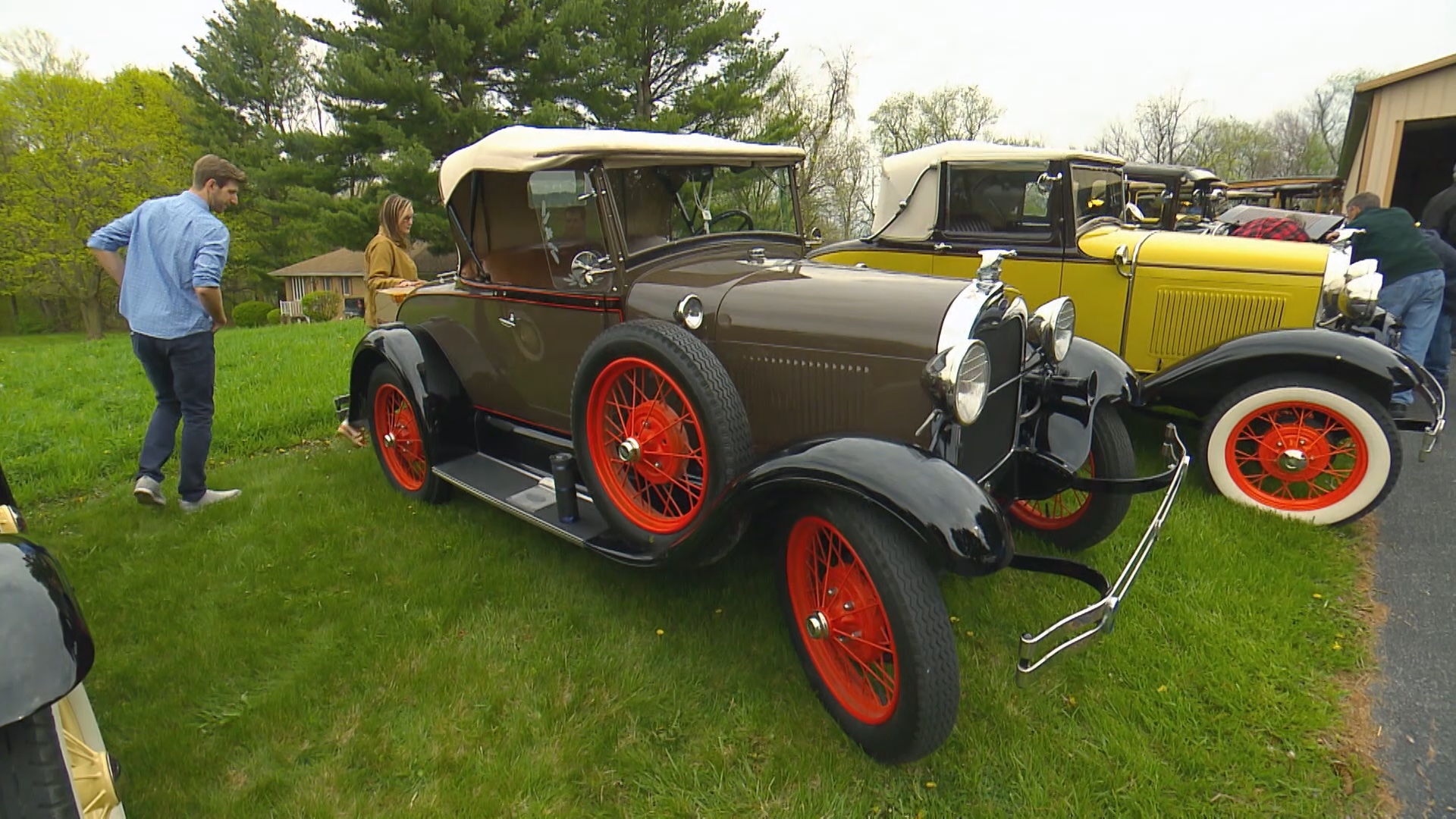 WARREN SUKER: We have everything from doctors, lawyers, accountants. We have a college professor, auto mechanic, an IT-- a couple IT professionals. So, it’s not like, you know, we’re all in this little clique and we joined together. And it actually-- it does feel like family when we’re all together.

HEATHER GRAY: My name is Heather Gray and I drive a 1929 Model A Ford Roadster…When I’m not driving my Model A I’m a pharmacist by trade but I also own a brewery and we make beer.

My favorite thing about owning a Model A. I like anything that’s old. The history of it. Trying to think about who drove it before and, you know, what they did and where this car has been and the history of it all.

It’s fun to drive a Model A. Uh… You can’t go too fast, but, um, but you do get a lot of waves and thumbs up and people smile. They especially like to see a girl driving the car.

GREG CARLOSS: Every spring, the group meets for its annual safety check. While some owners take time to enjoy their car’s amenities.

Oh yeah. No problem at all 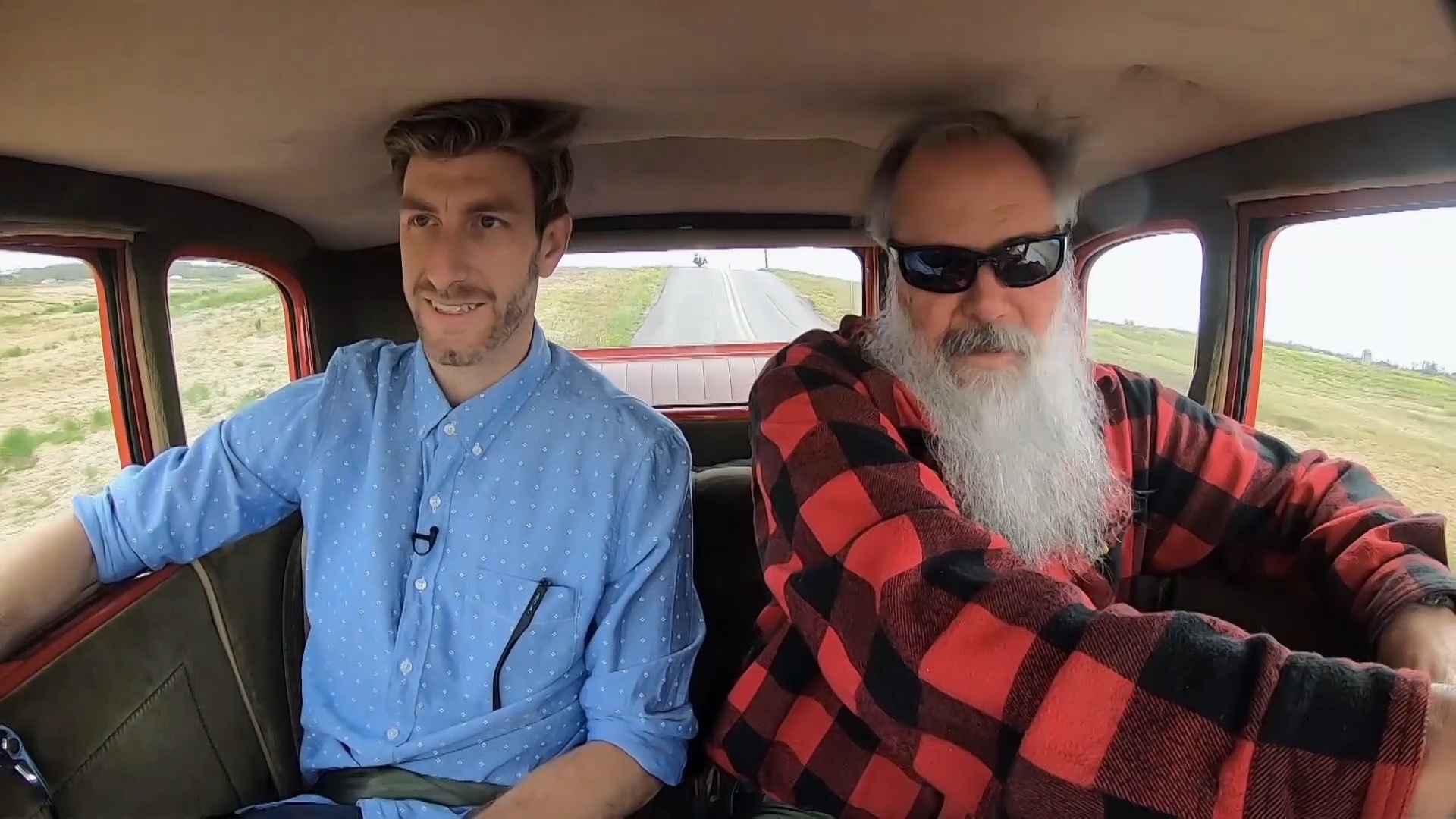 Once the donuts are devoured and the engines are humming, The Hub City Model A Club hits the road for some real fun.

WARREN SUKER: Well I always kid people, they ask “how fast will a Model A go?” I go “Well, downhill, tailwind, clutch in it goes really fast.” Uh, but it’ll cruise 45-ish, maybe 50 all day long. I’ve had it upwards of 70.

GREG CARLOSS: But as the saying goes, “it’s more fun to drive a slow car fast than a fast car slow.” Which is why the club’s first cruise of the season is to the track for some not-so-high-speed but still spirited shenanigans.

That’s got some torque.

These cars jump off the line and get up to speed a lot quicker than I expect them to; a testament not just to the Model A’s engineering, but the drivers themselves. 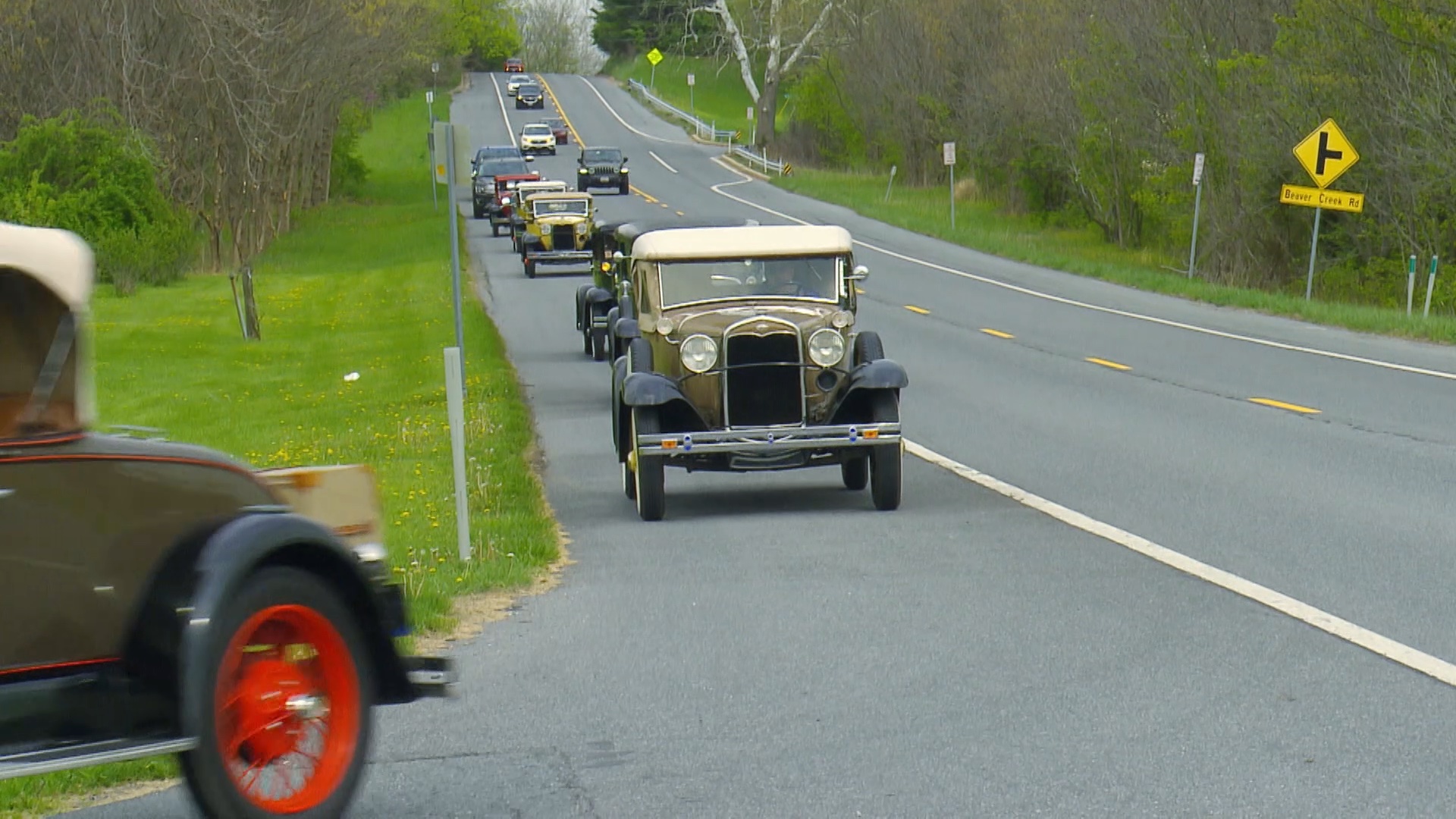 The track even hands out official timeslips providing fuel for some playful, if a bit self-deprecating trash-talk.

WARREN SUKER: Yeah, what do you think, huh? Hey, we didn’t leave any parts on the ground this time.

GREG CARLOSS: And a family that Model A’s together, stays together.