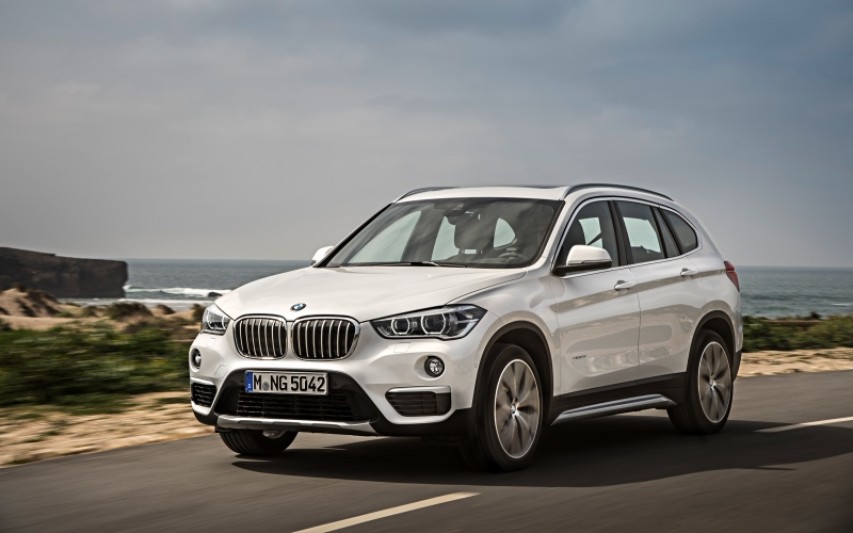 When it first arrived stateside for 2013, the rear-drive based BMW X1 was a true pioneer in the subcompact, luxury crossover segment. But, with time quickly passing and more brands entering the game, BMW decided to not just launch a new X1, but to rethink the entire design.

Granted, the all-new 2016 BMW X1 may not look all that unique from its predecessor. But, it is indeed vastly different. It now rides on all-new architecture, and a front-wheel-drive based one at that. While that may be blasphemy to the BMW faithful, it makes sense. The chassis is already used by MINI, so sharing keeps cost down. Plus, the more efficient layout brings interior space, for both people and cargo, up. In fact, the new X1 is among the roomiest in its class, and now just about the perfect size for families either starting out or nearing the empty nester phase.

Still, the X1 retains that intimate feel that we love in a BMW: Being surrounded by a luxury-clad, competently sporty vehicle.  And not only are all materials inside improved, but everything seems more upscale in operation. Well, everything except the front seats, that is.  They are small, narrow, and uncomfortable almost to the point of being a deal breaker.

The X1 is initially available only in a single xDrive28i model.  So despite a front-drive type chassis, it comes standard with all-wheel drive. Though I6 power is no longer offered, the 2.0-liter turbo I4 with 228–horsepower easily puts it among class best.

We found it to be very torquey off the line, with some front wheel spin before the rears kick in to compensate. Even with the shift to a front-drive chassis, handling remains very rear-drive BMW-like. Though we certainly could sense some additional understeer, body roll was kept well in check.

The X1 does appear more SUV like than before, and is to our eyes much better looking overall. Most every dimension has increased, except for length which is down an inch overall.

Oddly enough, going against just about everything BMW stands for, has made the 2106 BMW X1 one of our favorite BMWs.

It may not be the most capable or comfortable mini-ute on the market, but as you can expect, it’s one of the most fun.

For our complete test of the 2016 BMW X1, be sure to catch MotorWeek episode #3547 that begins airing on July 29, 2016. For a complete listing of the public television stations that broadcast MotorWeek, go to motorweek.org and click the “About The Show” tab at the top. MotorWeek is also seen Tuesday evenings on the Velocity cable network.