Whatever Path You Take, The Range Rover Is Well-Equipped To Handle It

While the original 1970s Range Rover was about as utilitarian as it could get, it didn’t take long for Land Rover to realize that injecting a healthy dose of traditional British luxury into their rugged off-roader would make it appealing to a whole lot more people. 50-years later, an all-new 5th-generation range rover has arrived, so let’s give it the royal treatment. 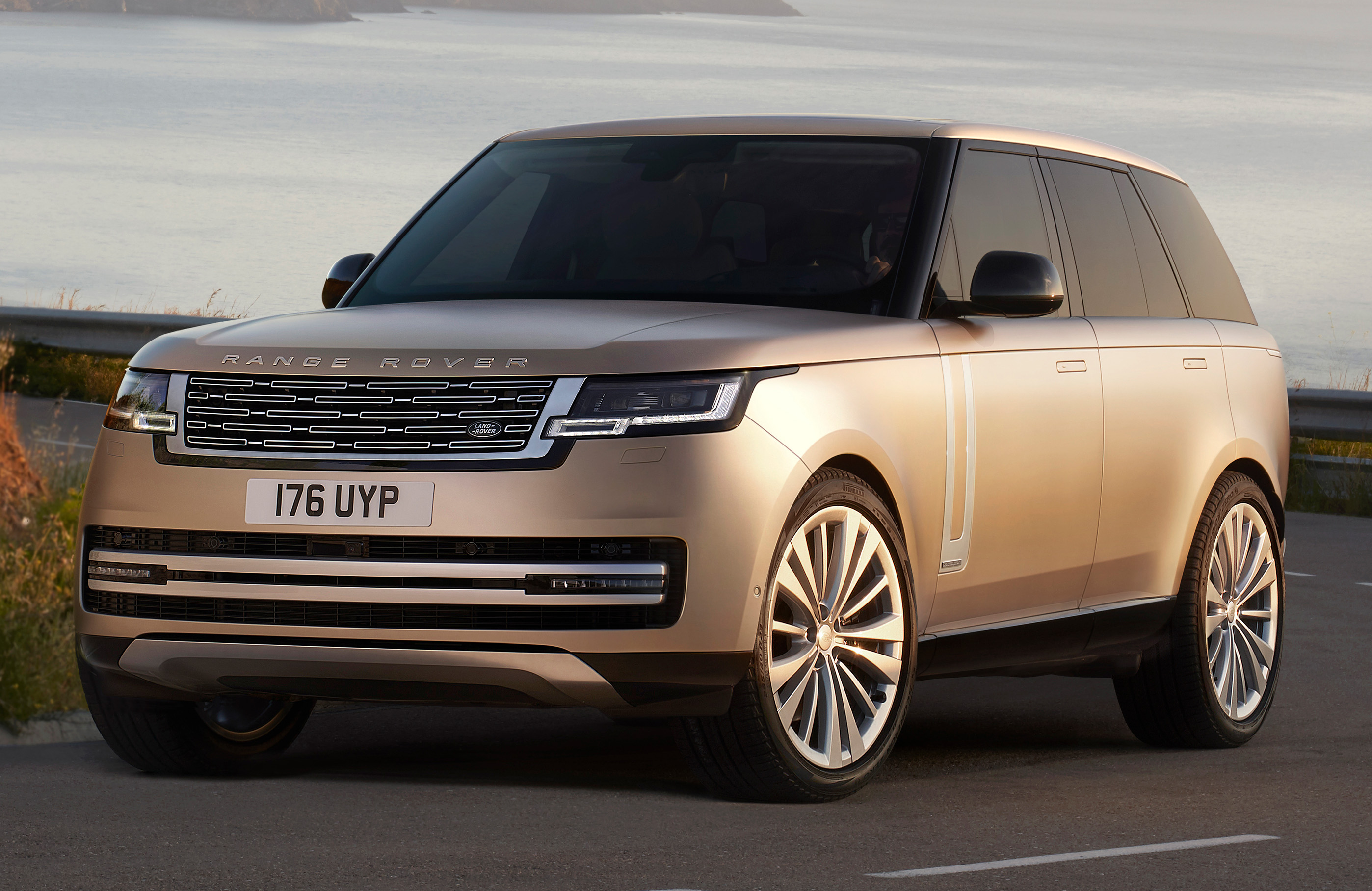 Available in regular and long wheelbase versions, gen 5’s exterior design is not a major departure from last generation. It looks slicker for sure, lighting takes on an even techier vibe, and it appears to have spent quite a bit of time impressing engineers at the wind tunnel; with very little remaining resemblance to the original’s “blockier is better” approach.

However, a major transformation has taken place inside where, despite the same basic layout, things look vastly different.  The dash is much smoother, and the infotainment screen has moved from being integrated into the dash to floating in front of it. That means the control panel below is more streamlined; as is the case with the wide console.

We were glad to see the rotary shifter has been replaced with a more traditional looking gear selector that feels great to the hand.  Wood trim looks exceptional, as do the leather seating surfaces. Great comfort up front, with a decent amount of leg room in the 2nd row. This long wheelbase version has room for a 3rd row as well, though that space is not quite practical for adults. And, there’s even additional seating for tailgating; we’re guessing something horse-related with high-end refreshments; not high-banked ovals and light beers. 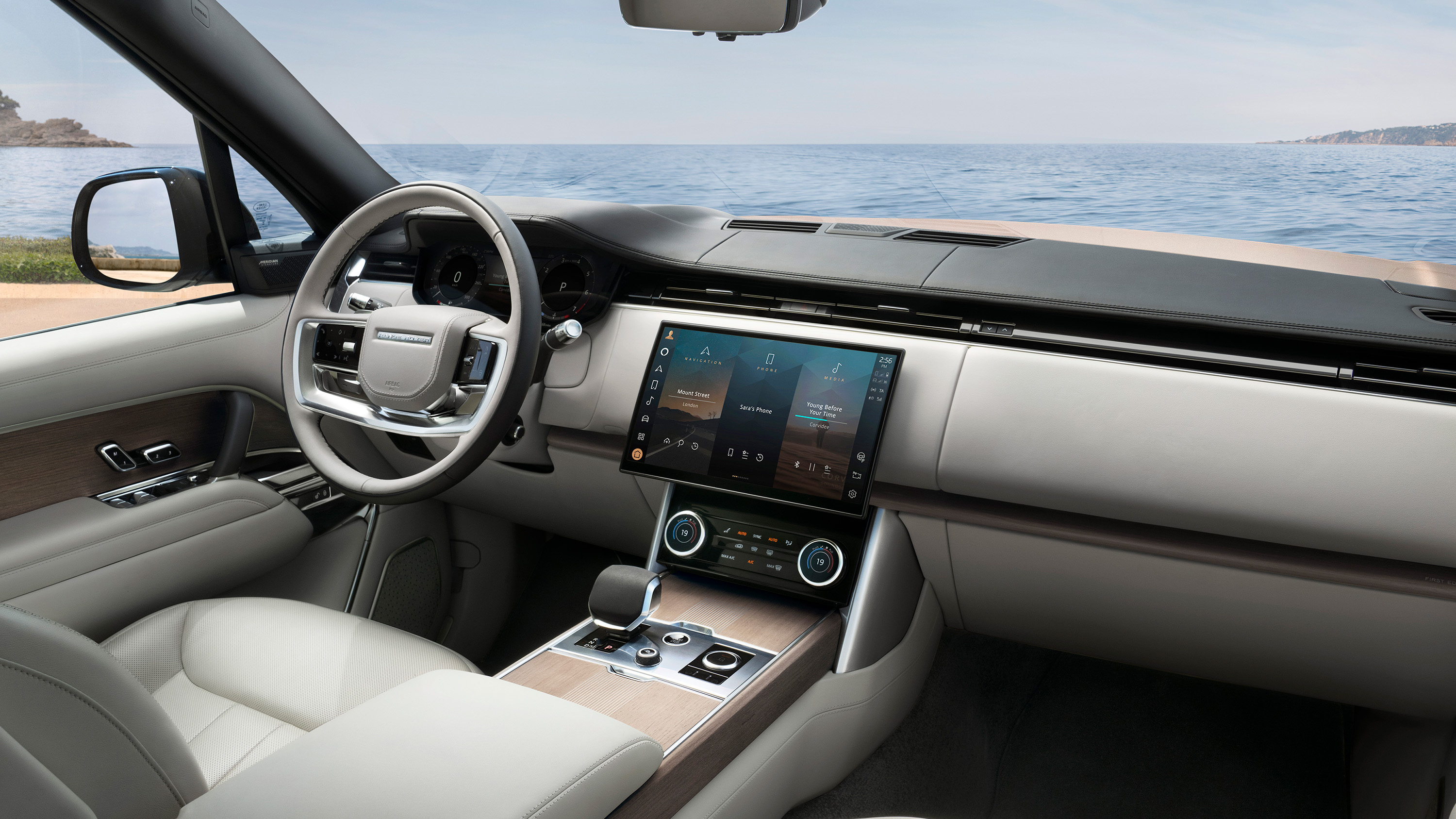 Now, while this thing may look and largely behave like a luxury car, let’s not forget Land Rover’s reputation for off-road capability is well earned.  The list of mechanical, electronic, and computer systems in place to manage traction in this Range Rover would  take an entire episode to fully explain; so we’ll take the easy route and tell you this vehicle constantly knows the conditions that it’s facing, and also knows the best way to get out of them.

We didn’t have any deserts to cross or continental divides to summit, but we did find some ever-present Mid-Atlantic muddy trails, which were clearly not a problem for the Range Rover to deal with. And, despite its size, the Range Rover is highly maneuverable, thanks to standard rear wheel steering, which actually helps give the Range Rover the tightest turning radius of any Land Rover.

Call us crazy, but it’s oddly satisfying to whip in and out of parking spaces way easier than it should be. It paid some major benefits in the handling course of our Mason Dixon Dragway testing grounds, too. 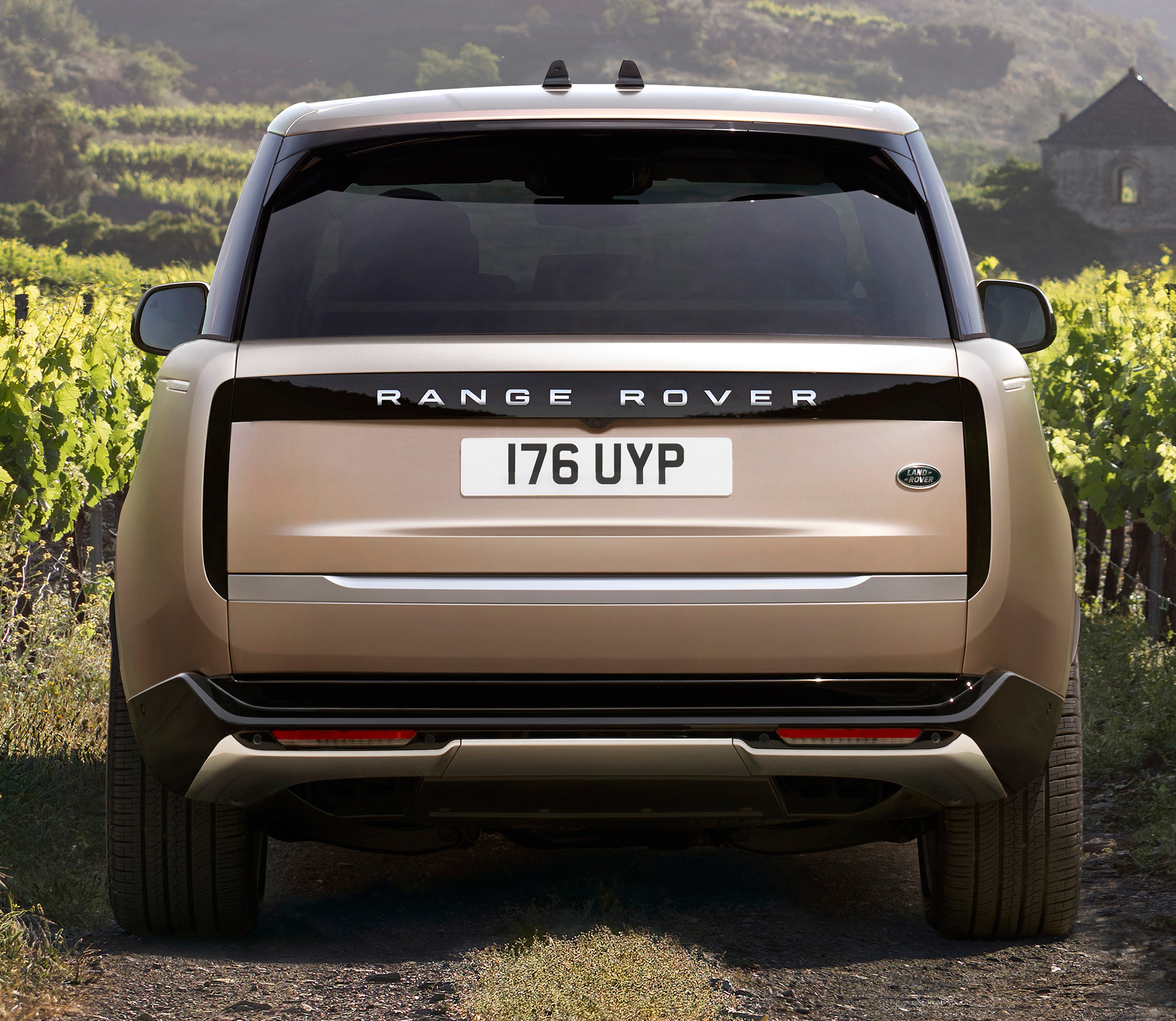 It was highly agile through the cones, with very light steering which did take a few runs to fully come to terms with. Speeds were fairly low however, as all of those computer systems designed to enhance the off-road experience are also heavy-handed in their approach to keeping your on-pavement adventures less adventurous.

Standard engine is this 3.0-liter mild-hybrid turbocharged inline-6 with 395-horsepower and 406 lb-ft. of torque. It launches softly to 60 in 6.2-seconds; but carries a big stick of power down the rest of the track for a 14.6-second ¼-mile at 97 miles-per-hour, though shifting in the 8-speed automatic transmission is tuned more for smoothness than urgency. Both a 523-horsepower 4.4-liter V8 and a PHEV based on the I6 are also available.

Government Fuel Economy Ratings for our 7-passenger 6-cylinder are 18-City, 26-Highway, and 21-Combined. We averaged an acceptable 20.5 miles-per-gallon of Premium. Still, that’s slightly below average for the Energy Impact Score; 14.2-barrels of oil consumption, with 7.1-tons of C02 emitted annually.

Pricing starts at $105,975; the long-wheelbase version just 6-grand more; though prices escalate quickly and steeply from there when V8s are added and higher trim levels are involved.

But, even in its base form, the 2022 Land Rover Range Rover delivers an incredibly luxurious and highly capable driving experience. It makes every day excursions feel like pomp and circumstance; and at the same time, will have you contemplating that maybe you should go on that epic adventure you’ve always wanted to do. Whatever path you take, the Range Rover is well-equipped to handle it graciously.