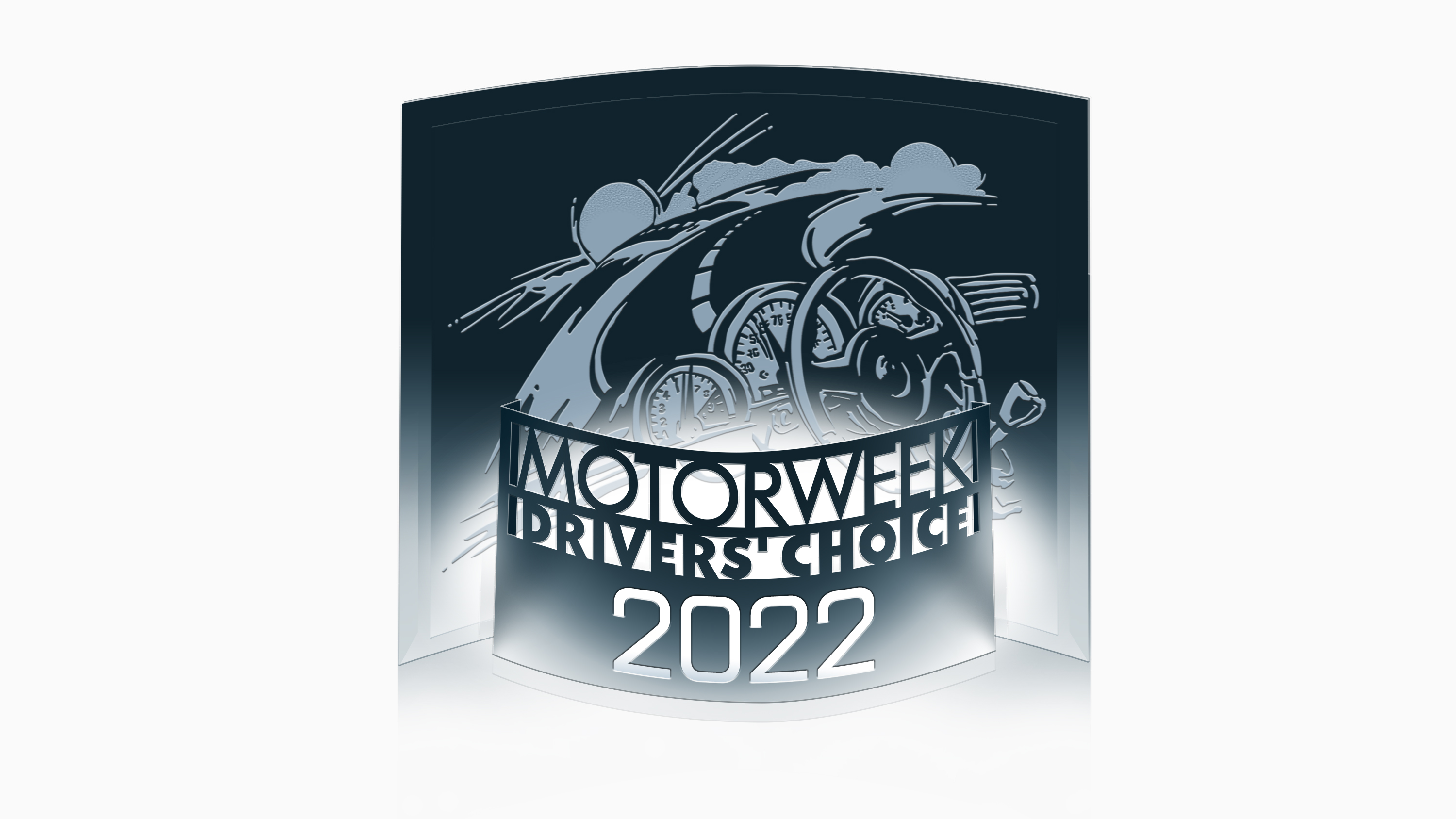 Today, the MotorWeek team officially announced the winners of the 2022 Drivers’ Choice Awards, giving awards out across 14 individual categories including Best of the Year.

The full presentation will air on public television stations on Saturday, February 12th, during MotorWeek episode #4123; be sure to check your local PBS listings for the premiere! The episode will also air on the series’ cable/satellite partner MAVTV Motorsports Network.

You can see our results, including full explanations behind our choices, on our dedicated DCA page, but here’s the quick rundown: 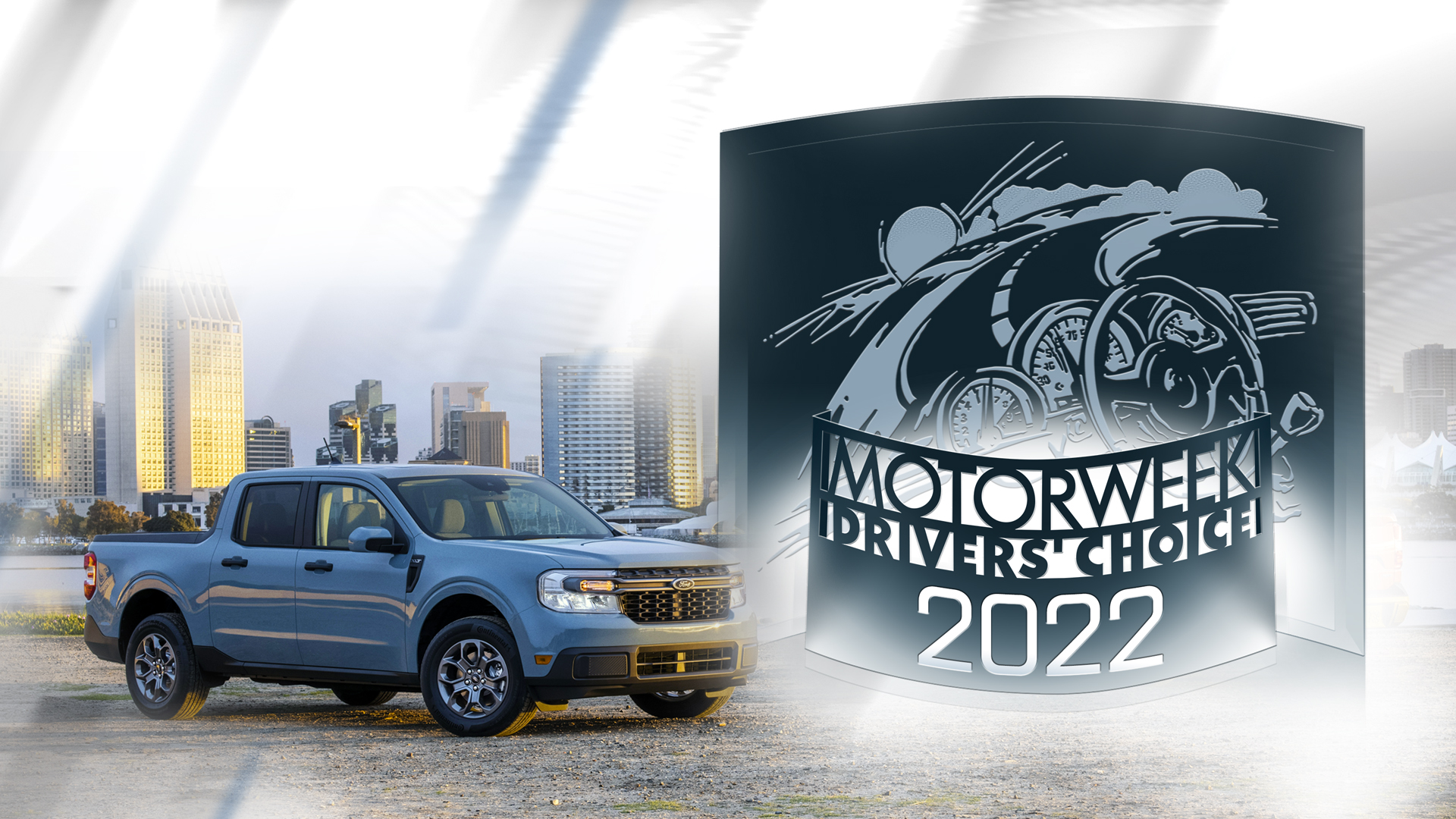 The Ford Maverick compact pickup takes home the “Best of the Year” award. This is the second year in a row the blue oval has taken the top slot, having won last year with the Mustang Mach-E electric SUV. We chose the Maverick for a variety of reasons, from its standard hybrid powertrain to its advanced connectivity and personal use versatility. We believe the Maverick is a solid entry into the compact pickup segment reemerging in the American market, and best encapsulates this moment in the automotive industry. 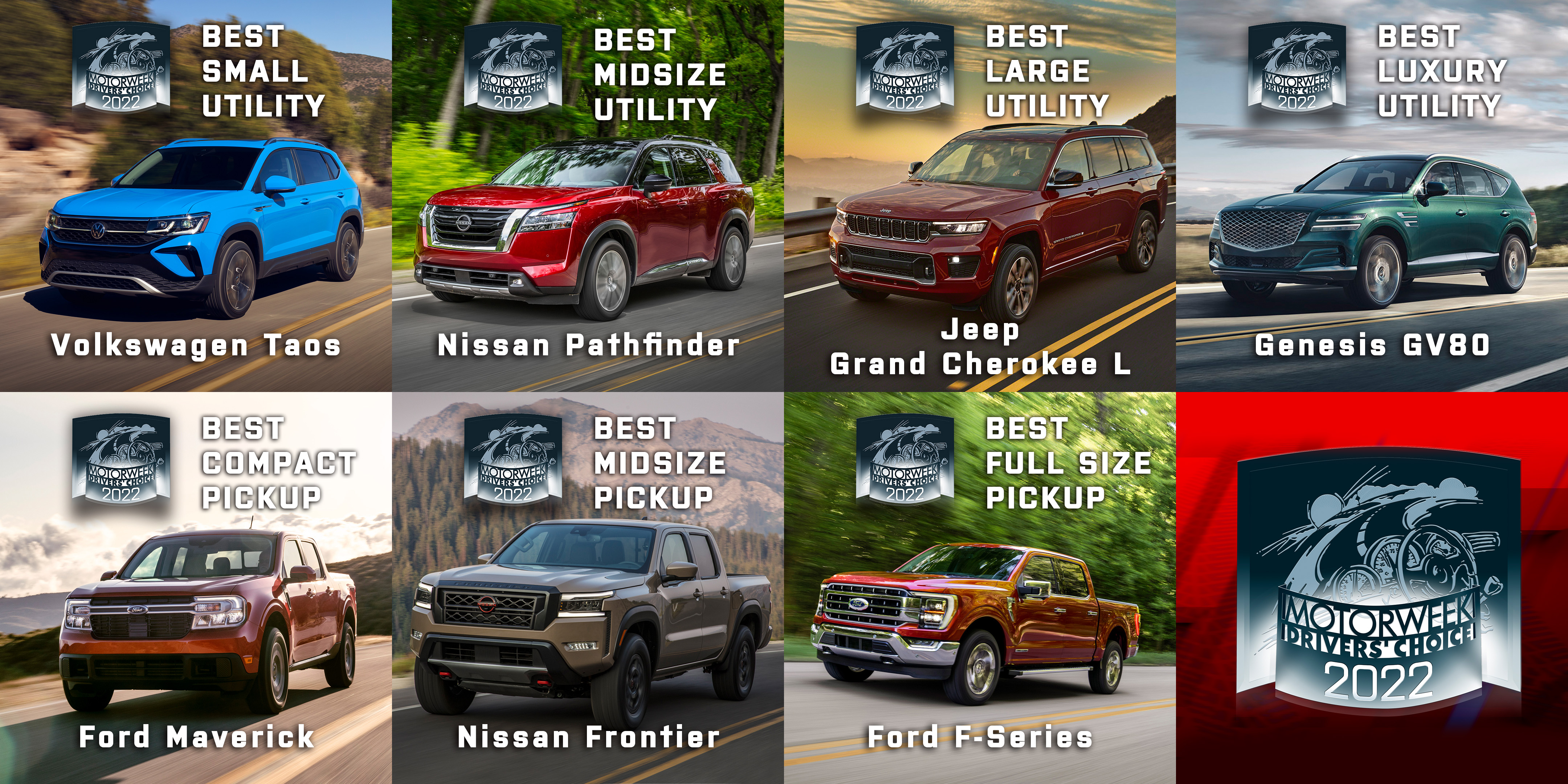 The utility segment was broken up into three categories, much like our truck awards: small, midsize and large; however, an additional “luxury” award was added. Respectively, the winners were the Volkswagen Taos, the Nissan Pathfinder and the Jeep Grand Cherokee L. The “Best Luxury Utility” award went to the Genesis GV80. 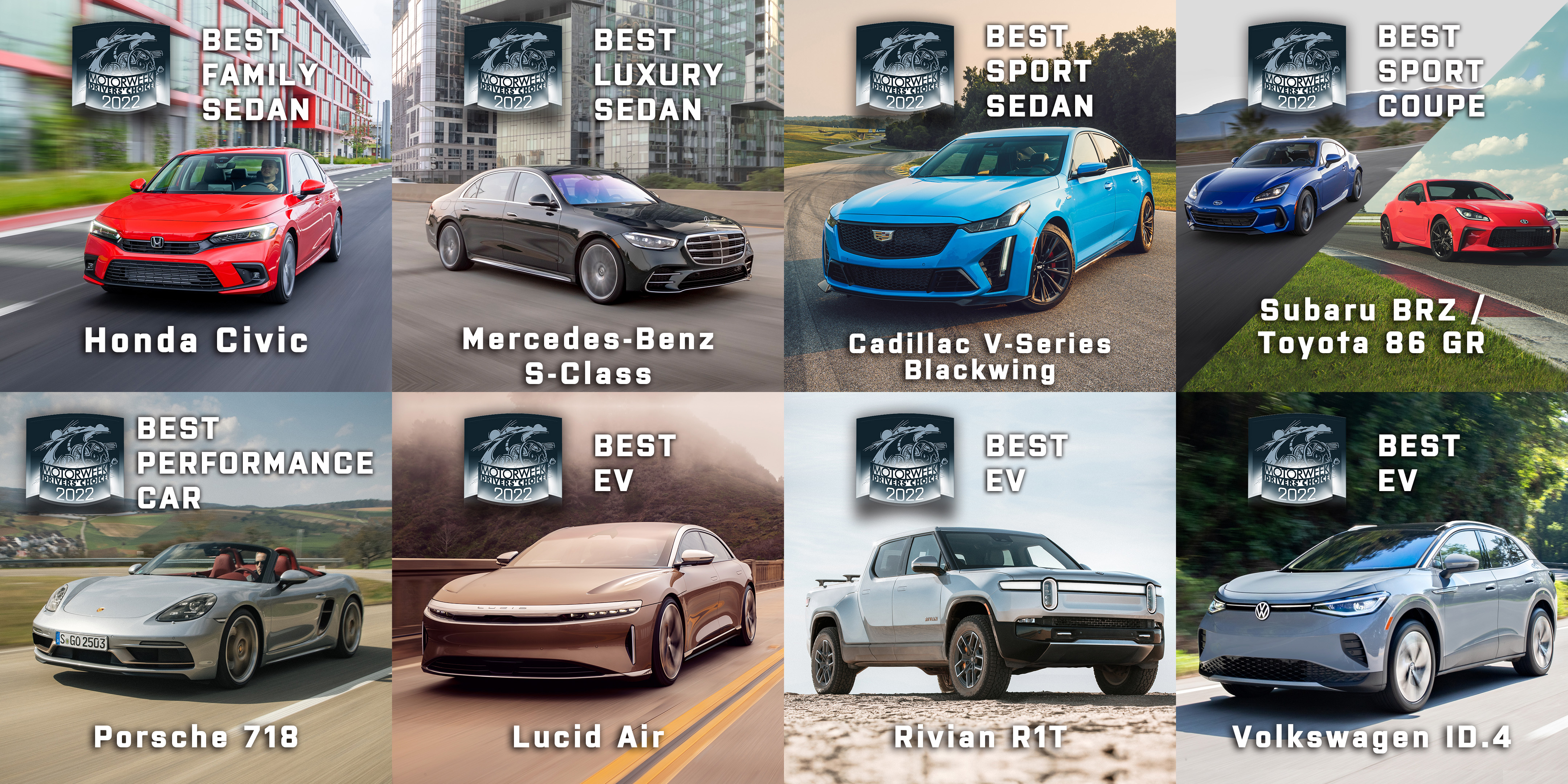 On the topic of sport and performance vehicles, our “Best Sport Coupe” award went to the Subaru BRZ and Toyota GR86, both of which saw refreshes (and a Gazoo Racing name change for Toyota) in the previous year. Stepping things up a notch, the Porsche 718 takes the award for “Best Performance Car.”

And for our final category of the year, “Best EV,” we chose three winners based on the three most popular segments: a sedan, a truck and a utility. Our picks, respectively, were the Lucid Air, the Rivian R1T and the Volkswagen ID.4.

And thus concludes our 2022 Driver’s Choice Awards. For a more indepth look at how and why we made our decisions, check out the full page here.

What are the Drivers’ Choice Awards?

Simply put, this is MotorWeek’s yearly roundup of what we believe to be the best vehicles the average consumer would buy or desire across a variety of segments.

To best encapsulate the enthusiasm Americans continue to have for cars, each go-around we assess the award categories and fine tune them to feature the most popular, successful and growing segments. For example, as opposed to just lumping all utility vehicles into one category, we offer awards for best small, midsize and large utility, with a separate award for best luxury utility. This year, we have also elected to feature “Best EV” as a new, separate award with winners spanning a broad range of capabilities and prices to address increasing interest in the segment.

Voting was conducted by the MotorWeek team in mid-December, taking into account the everyday qualifications the general consumer has when considering a vehicle: price, practicality, performance, fuel efficiency, and, of course, how fun it is to drive. We also consider how well a vehicle lives up to it's advertised segment (ie: how well does a particular small utility live up to the expectations of a small utility?). Staff experiences with the vehicles in question were also permitted; however, personal biases were left at the door.

Typically, results are announced at the Chicago Auto Show, the largest consumer-driven auto show in North America; however, MotorWeek has put a pause on said presentation due to the ongoing pandemic, with hopes to announce the 2023 Drivers’ Choice Award winners live at the show next year.

The DCA has been an annual MotorWeek tradition since 1983.

Best of the Year: Ford Maverick